ANNANDALE, Va. - Authorities have identified the 73-year-old Falls Church man who was shot and killed at an ATM last week in Fairfax County.

Nelson Alexander Sr. died from his injuries on Saturday after he was shot on October 20 while at a walk-up ATM outside of the Wells Fargo bank in the 2900 block of Annandale Road. 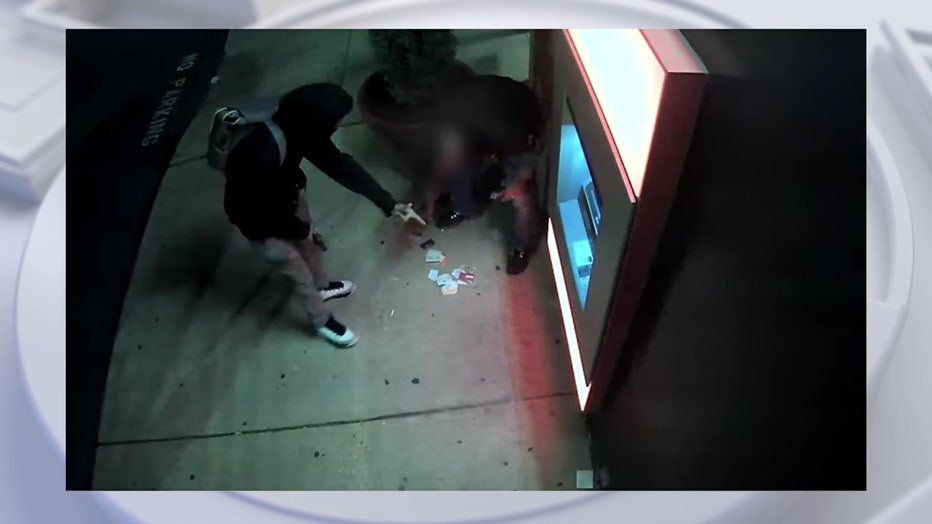 Investigators say the shooting happened around 5:20 a.m. Police say that as Alexander Sr. was standing in front of the ATM he was approached by a man wearing a mask and armed with a small revolver. The man was seen on surveillance video threatening the victim before shooting him.

A bicyclist saw the man on the ground around 6:15 a.m. and called police.

Authorities have identified the 73-year-old Falls Church man who was shot and killed at an ATM last week in Fairfax County. 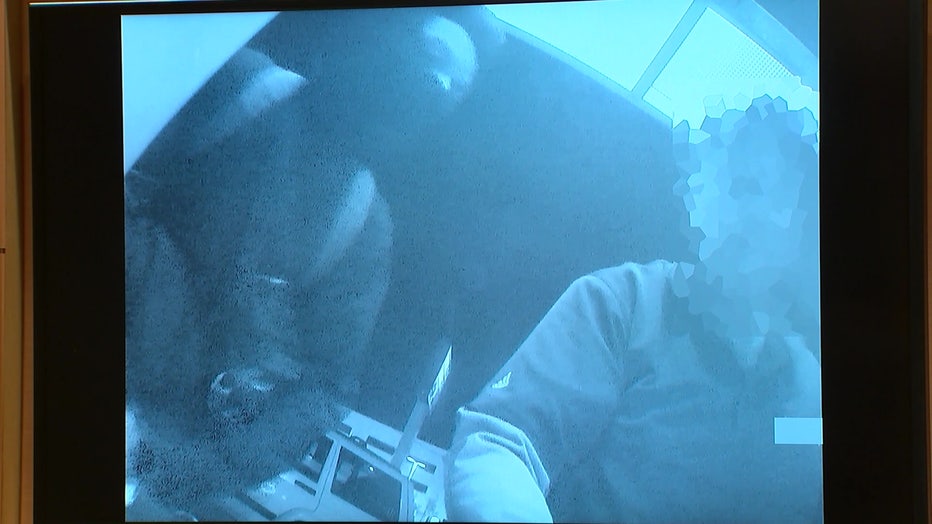 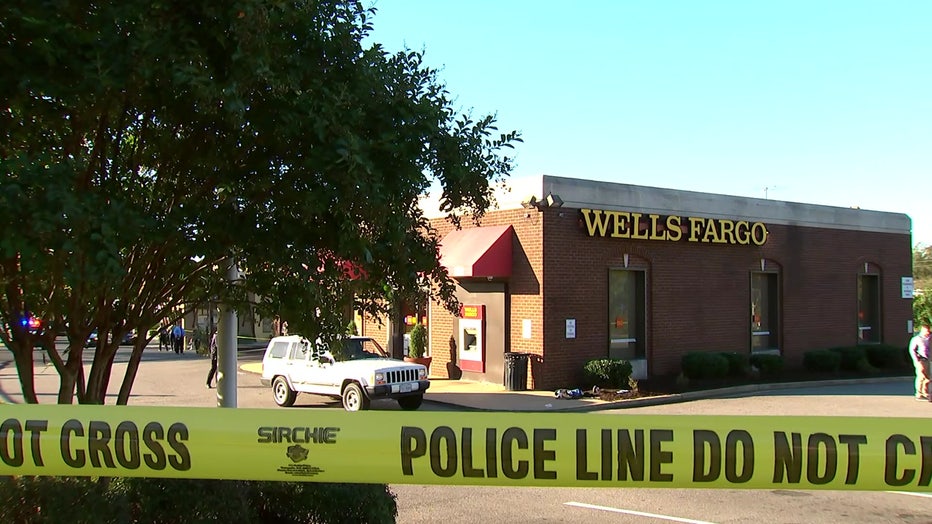