Businesses and residents are continuing to clean up following a round of storms that brought heavy rain and flooding conditions to parts of the D.C. region.

The storms moved across Wednesday evening quickly bringing water to low-lying areas with a history of flooding.

PGFD says they completed all 71 calls between 2 p.m. and 8 p.m. Several people in cars and two residents of a home were safely rescued. 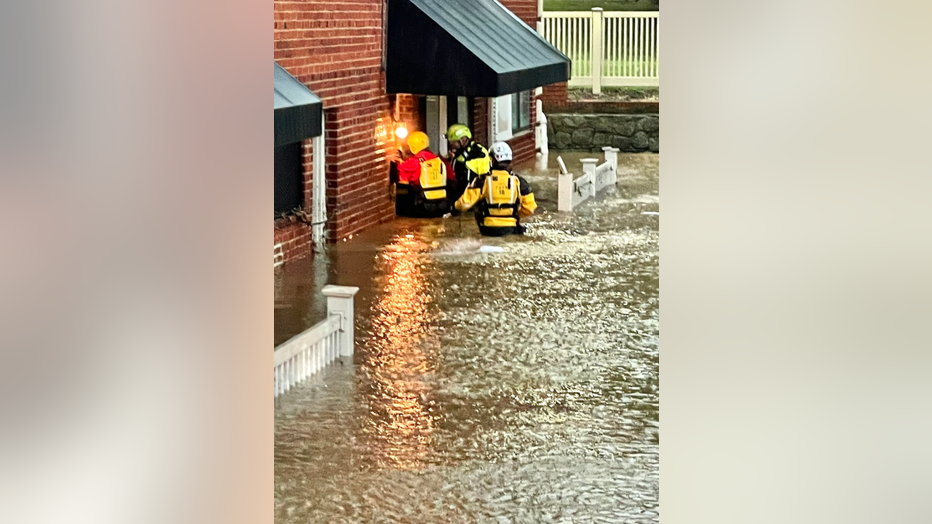 Streets across the District also quickly became inundated with water as heavy rain fell. Crews also responded to downed trees like the one along Bryant Street in the Northwest.