ORANGE COUNTY, Calif. - A 7-year-old boy was killed and three of his family members were injured after a vehicle struck the Fontana family's stalled car on the 241 Toll Road in unincorporated Orange County.

Ver'Shad Raggins, 7, was airlifted to Children's Hospital of Orange County where he was pronounced dead. 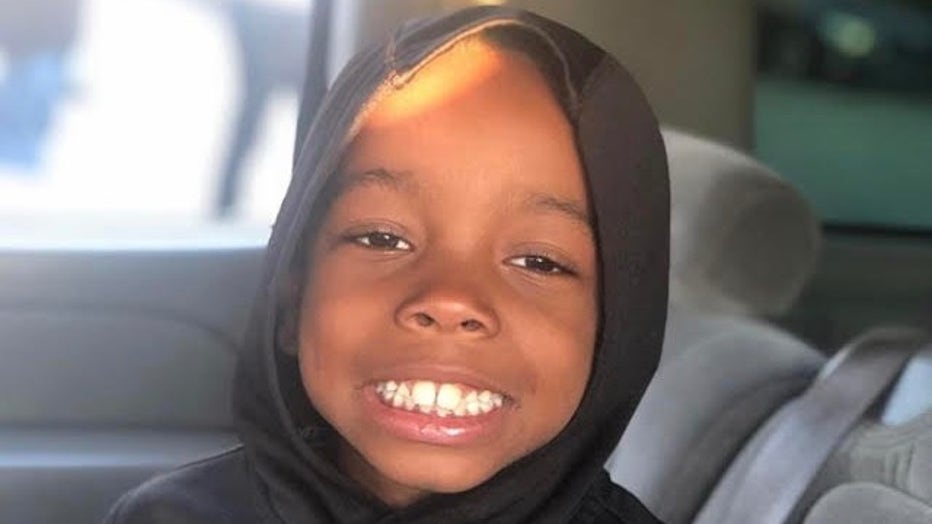 The family was on their way to the beach when their Kia Optima stalled in the  No. 2 lane on the 241 Toll Road. It was unclear why the Kia stalled.

Seven-year-old twins Ver'ell and Ver'Shad were sitting in the back seat and their 16-year-old brother, Vernon Jr., was sitting in the front passenger seat as their father, Vernon Sr., waved his hands out the window to get other drivers attention. Despite having their hazard lights on, the family said that the driver of a white cargo van "never appeared to slow down as he approached the stalled vehicle."

Vernon Sr. yelled to the kids, "hold on boys hold on," the family said, as the van plowed into them. 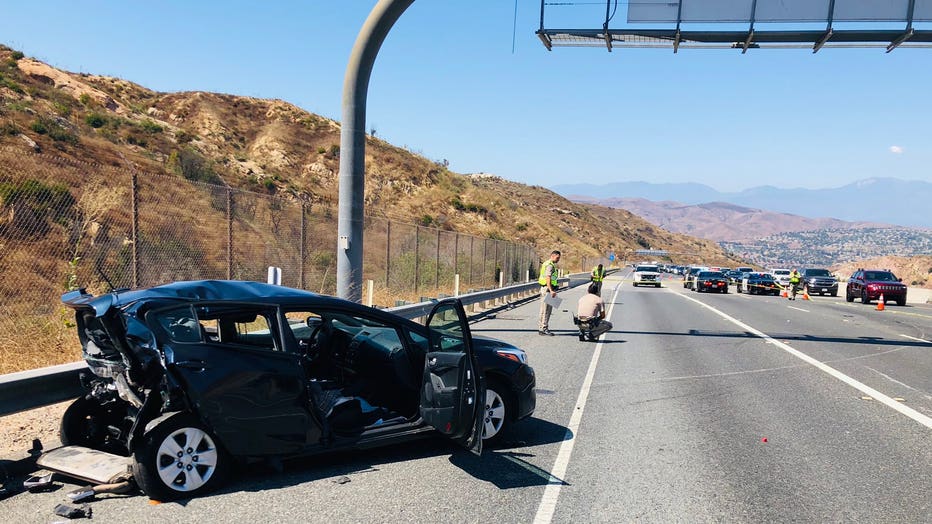 The 54-year-old father and Ver'Shad's two other brothers were taken by ambulance to local hospitals. The surviving 7-year-old and the father had major injuries, while the teenager suffered minor injuries, according to the California Highway Patrol.

The driver of the van went to the hospital with minor injuries. 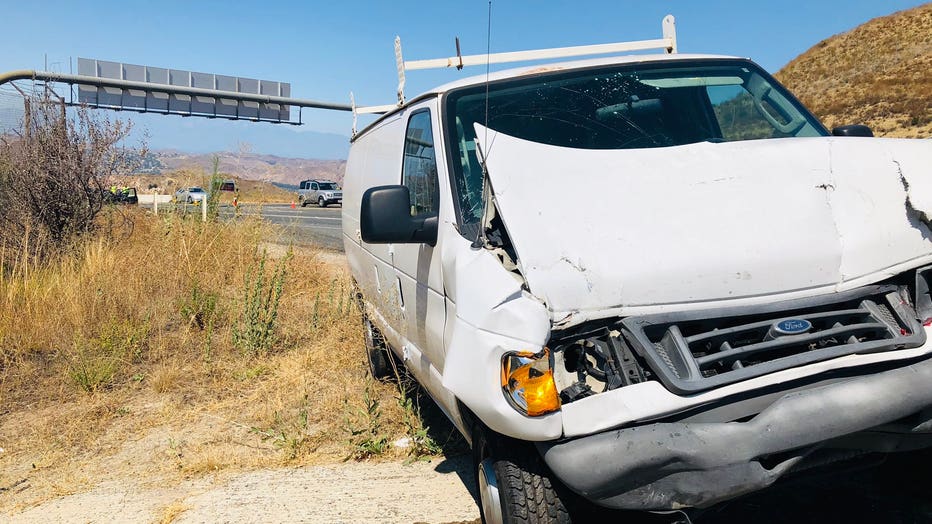 "A mom shouldn't have to bury her baby, a father shouldn't have to plead with God to switch places with his deceased son," the family wrote on a GoFundMe. "This has taken a huge toll on the family to know how one twin will always be without his best friend and his partner in crime." 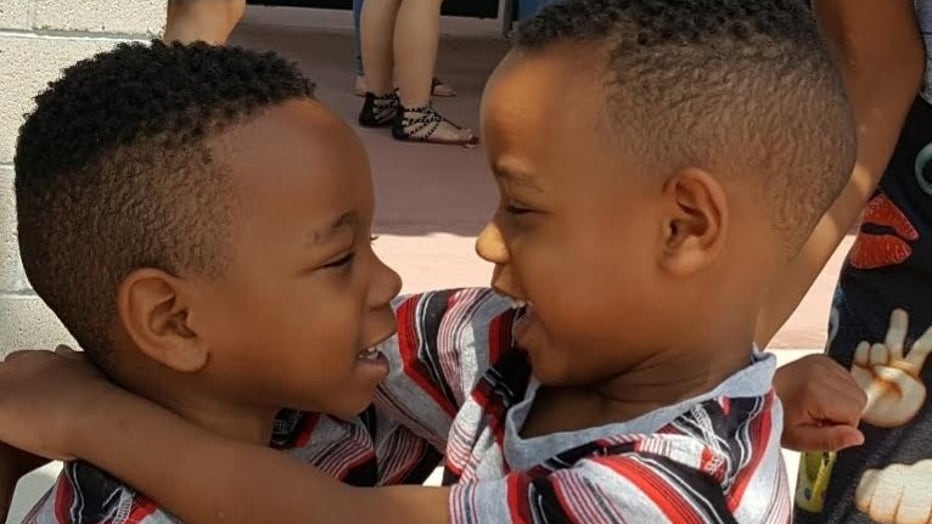 A GoFundMe was created to help the family with funeral costs. If you'd like to make a donation, click here.

Anyone with information about the crash was asked to call the California Highway Patrol at 714-567-6000. 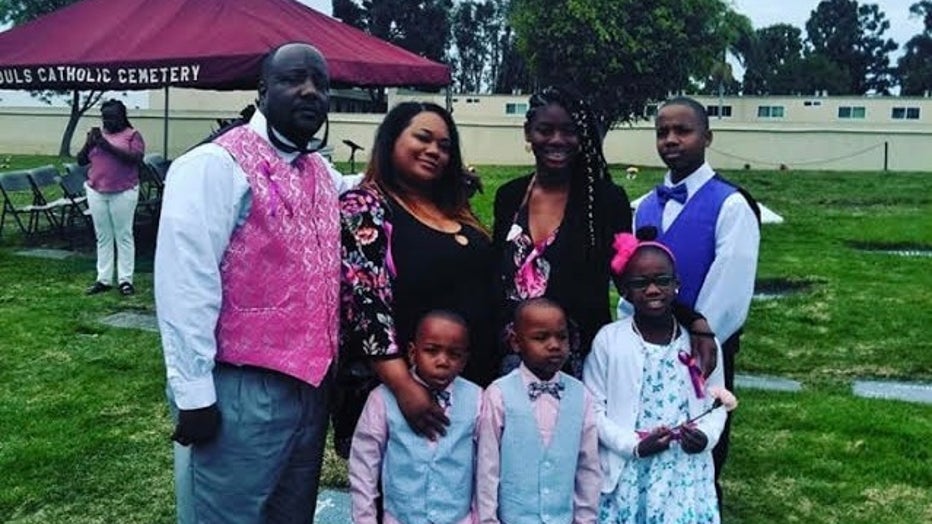