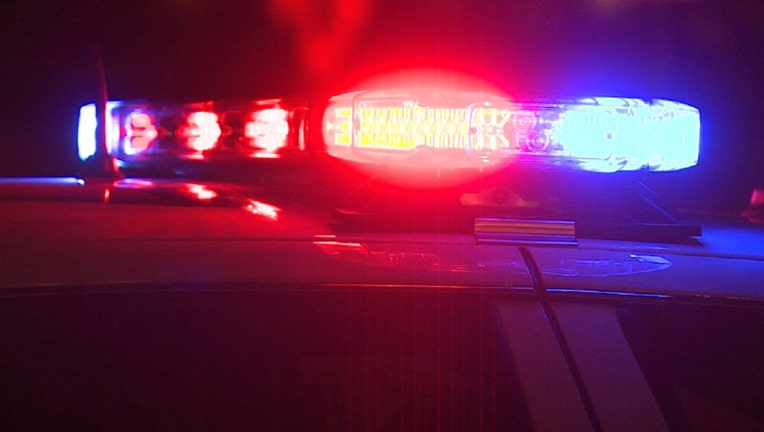 CHICAGO - Seven people were wounded in a mass shooting Sunday as they gathered in Douglas Park on the West Side.

About 1:20 a.m., they were standing in the park in the 2900 block of West Roosevelt Road when someone opened fire from a black Camaro, Chicago police said.

A 21-year-old man was hit in the groin and taken to Mount Sinai Hospital in critical condition, police said. A woman, 25, was struck in the arm, leg and taken to the same hospital where her condition was stabilized.

Another woman, 22, was also hit and taken to Mount Sinai, police said. Her condition was stabilized.

A 20-year-old man and a woman, 19, were taken to Stroger Hospital, police said. The man was hit in the right side of the body and the woman was struck in the leg. Their conditions were stabilized.

Two men, 23 and 21, took themselves to Mount Sinai with gunshot wounds, police said.

People were seen walking in the park just past the perimeter of the crime scene tape with their phone lights activated looking for things they left behind as they ran from the bullets.