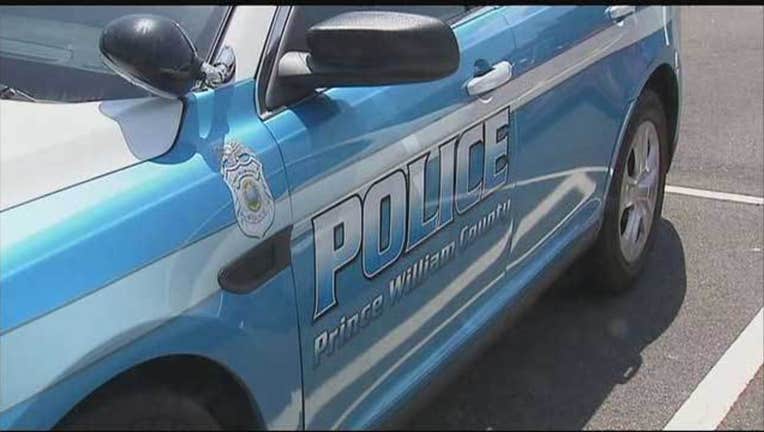 Prince William County Police have arrested six teenagers on charges of assault by mob in an attack on a 16-year-old boy at a Boys & Girls Club in Woodbridge.

The boys charged are 16 and 17 years old, and claimed to be associates of a local gang. They're charged with assault by mob and participating in a gang.

Police say the assault happened around midnight after a private party at the Boys & Girls club. The teen who was attacked had minor injuries.