A five-year-old Las Vegas girl died Tuesday after coming down with a strain of the flu that she had been vaccinated against earlier this year, FOX5 Vegas reported.

The Clark County Coroner's Official determined Kiera Driscoll died from cardiac arrest due to influenza A. Her father, Patrick, told FOX5 Vegas that she had developed a cough and fever Sunday before being prescribed steroids and a nebulizer on Monday. Kiera later collapsed but paramedics were unable to revive her.

Patrick told the station that his daughter had received a flu shot, with her doctors confirming that she had contracted the same strain that she had been vaccinated against.

"She was healthy Friday. Sunday in the evening, her mother noticed that she was getting ill," Laurel Beckstead, Kiera's aunt told FOX5 Vegas.

Southern Nevada Health District spokeswoman told the news station that there have been six flu-related deaths in Clark County this season. Four of the deaths were children.

According to the Centers for Disease Control and Prevention (CDC), at least 56 children in 23 states have died from the flu since Sept. 28. The CDC warned in December that the current flu vaccine available may not be a good match for the most common strain circulating in the U.S.

The CDC issued an advisory to doctors noting that flu virus samples the agency took from Oct. 1 through Nov. 22 showed that just under half were a good match for the current influenza A component contained in flu shots for the 2014-2015 season, suggesting the virus had drifted.

In past seasons when the influenza A strain had mutated from the vaccine strain, flu shots were less effective. Flu seasons dominated by influenza A strains tend to have higher overall hospitalization rates and more flu-related deaths, especially among older people and very young children, according to Reuters.

The CDC said the flu shots may still offer some protection against drifted viruses, which could help reduce the risk of the most severe complications of the flu. 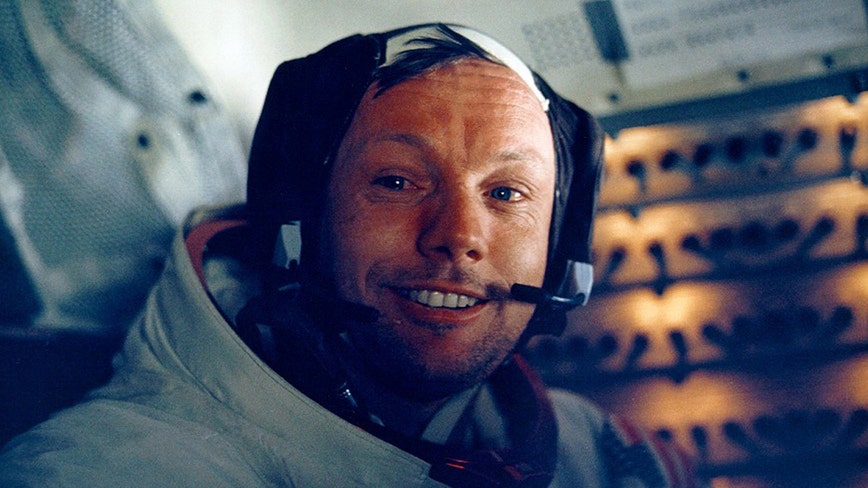