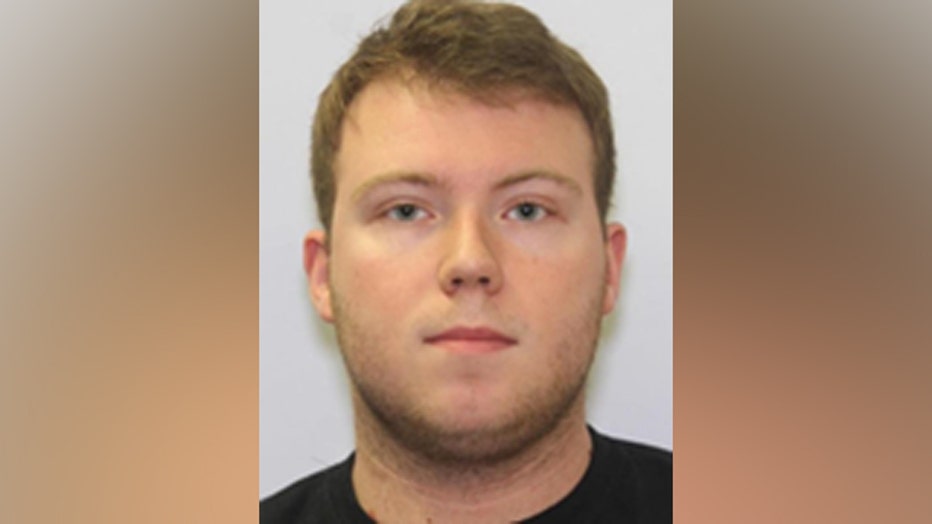 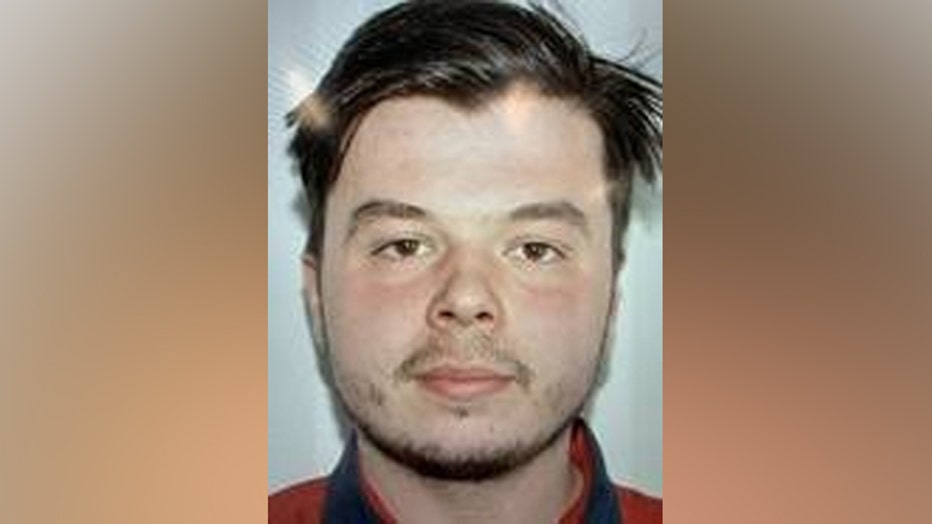 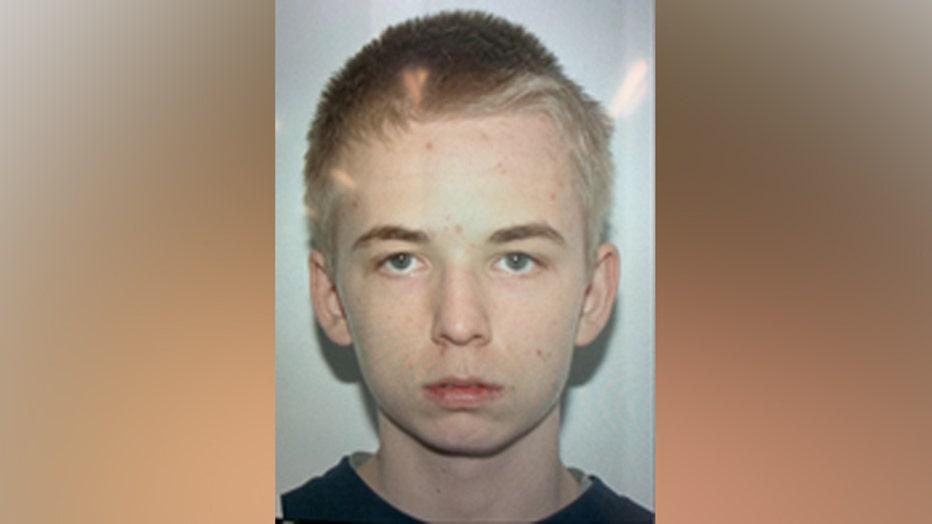 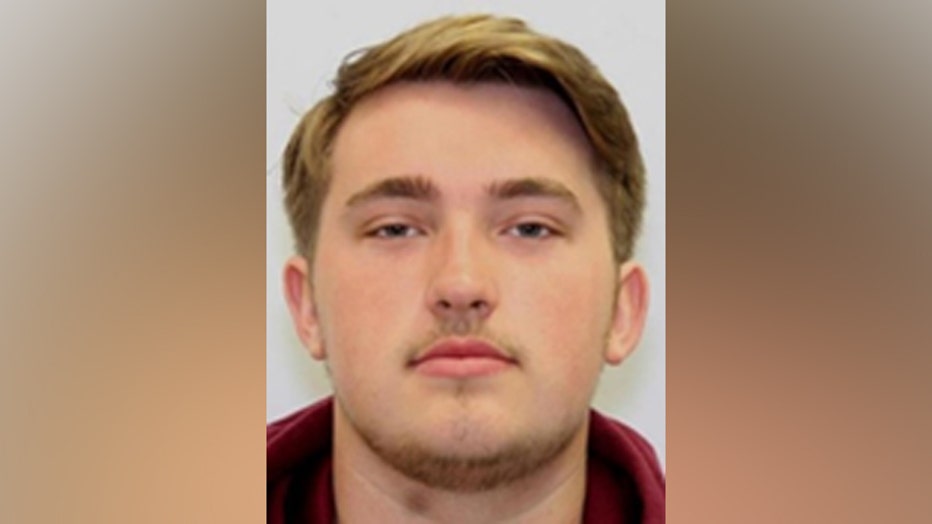 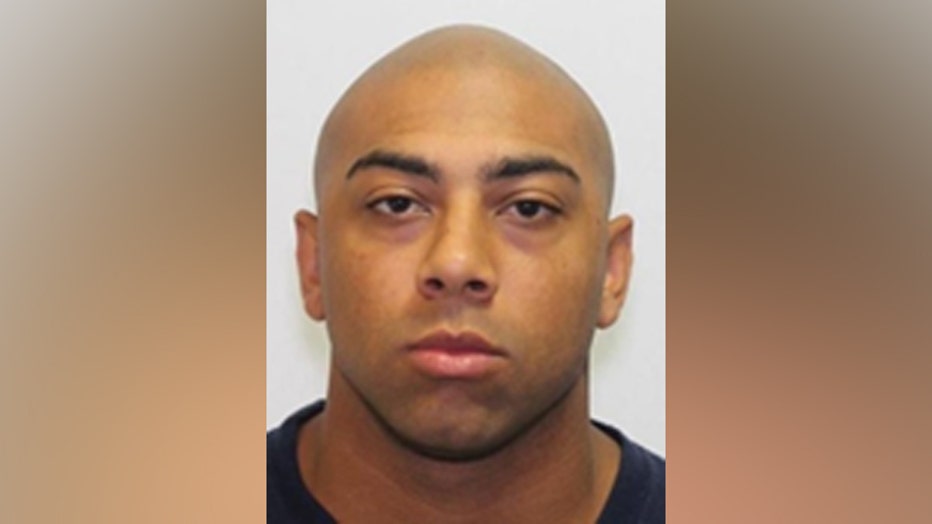 Investigators believe that two men who were known to the five firefighters set four unoccupied properties ablaze to which Hawkins, Holzberger, Smith, St. John and Vazquez then responded to and put out.

The two men, Giancarlo Reyes and Francis Ortiz-Oro, both face multiple charges including arson in connection to the fires.

Authorities say video surveillance of the fire station and of electronic devices belonging to the indicted firefighters led them to believe that the five men "had knowledge of and were involved in the planning of arsons for the purpose of responding to the incident scenes and extinguishing the fires." Officials believe Smith was also involved in the setting of one of the fires.

The four fires were set in a shed and in unoccupied houses in the Lanham, Riverdale and Landover Hills areas. The damage was estimated at $260,000. Hawkins received minor injuries during one of the fires. No other injuries were reported.

All five were all removed from emergency operations in early 2020 at the outset of the investigation.

"It is beyond disheartening to learn that the accused were willing to cause harm simply so they could serve themselves. I want to make clear that their alleged actions in no way reflect upon the hundreds of dedicated Volunteer Firefighters who serve our community each and every day," said Prince George's County Fire Chief Tiffany Green in a statement. "Our Volunteers give of themselves and of their time to fulfill our mission to serve our residents. The alleged actions of a few should not disparage the work and sacrifices of our men and women."