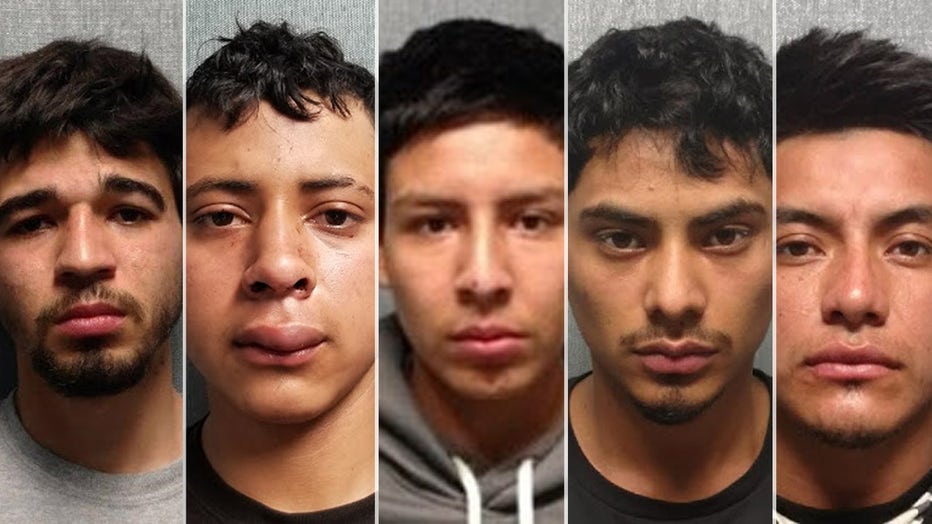 Just before 1 a.m. on January 1, officers responded to the 8100 block of 15th Avenue where they found 44-year-old Faustino Lopez of Langley Park, outside of a building suffering from stab wounds. He was pronounced dead on the scene.

The five suspects have been charged as adults with first and second degree murder, assault, armed robbery and additional charges. They are being held on a no-bond status.