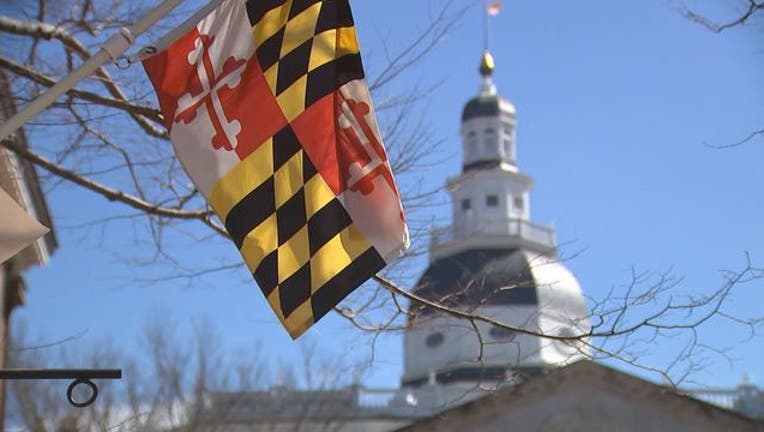 BALTIMORE - A routing number error has caused 3,500 state employees in Maryland to not get their paychecks directly deposited into their Capital One accounts.

The Baltimore Sun reports only 1,000 of 4,500 employees with Capital One accounts were paid Wednesday after the bank told the state comptroller's office two weeks ago that it was changing routing numbers.

Comptroller's office spokesman Alan Brody says the bank did not make it clear to the state that the new routing numbers would not work for all customers. He says the state was "under the assumption everything was hunky-dory."

3,500 Maryland employees not paid because of bank error

A routing number error has caused 3,500 state employees in Maryland to not get their paychecks directly deposited into their Capital One accounts.

Capital One spokeswoman Sarah Craighill says the bank is upgrading its deposit systems and sent routing numbers to certain customers, but "there may have been some confusion" that caused delays.

The state is advising employees to contact their local branch or call the customer service line.