BOWIE, Md. - A three-year-old boy who was shot in Bowie Monday night has died, authorities say.

"It is with heavy hearts that we inform our community that the three-year-old victim in this incident has passed," read a Facebook post from the City of Bowie Police Department. 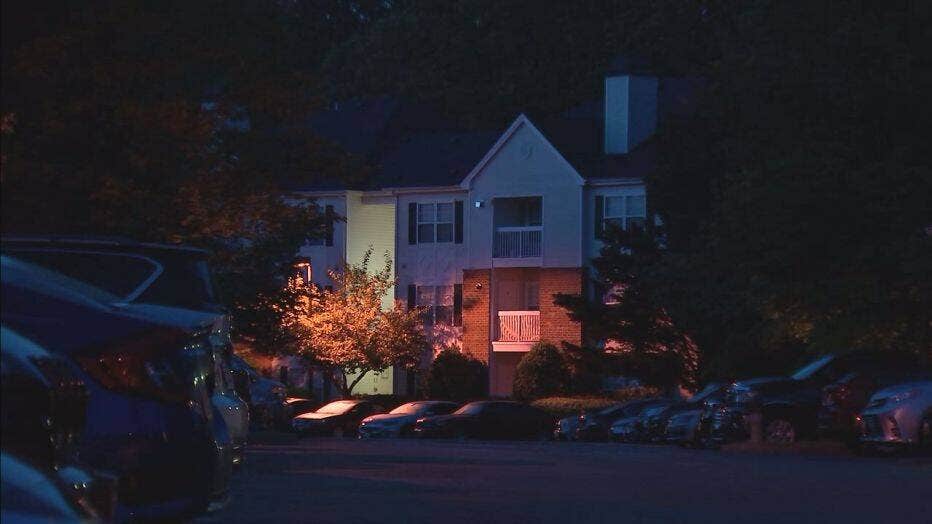 Officers say the shooting happened around 6:15 p.m. Monday in an apartment building in the 16400 block of Governors Bridge Road.

Preliminarily, investigators believe the child and a parent were visiting the apartment were additional adults were present. Shortly after their arrival, police say, the child was shot. Detectives are investigating whether the shooting was accidental.