Detroit Police say boy was decomposing when found in freezer

A 3-year-old boy was found decomposing in a freezer in Detroit, police say, and the child's mother is in custody.

Police were called to a home on Monte Vista, near I-96 and Grand River on the city's west side, on a welfare check.

When police arrived, they found a 3-year-old boy dead inside the home. The cause and nature of the boy's death was not released but FOX 2 learned the child's body was found in a freezer in the basement of the home.

Detroit Police are investigating after a 3-year-old boy was found dead inside of a Detroit home on the city's west side Friday morning.

A 30-year-old woman was taken into custody. Her relation to the boy was not known. 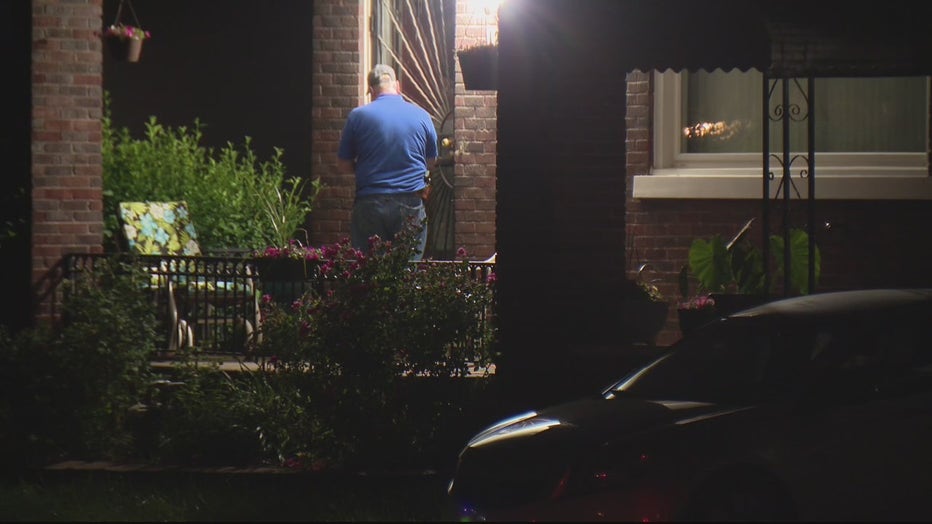