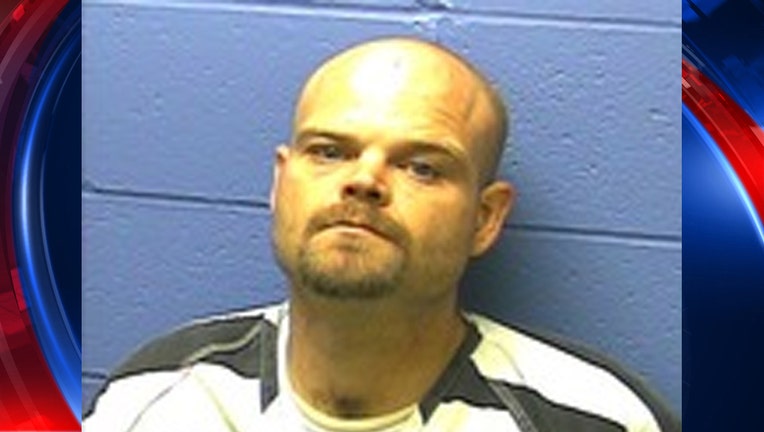 GUY, Ark. - A man is facing charges after he allegedly killed his 3-month-old step-son when he sat on top of him while the child was lying on a couch, according to a report posted by ArkansasOnline.com.

29-year-old Zachary Atwood faces manslaughter charges after the May 31 incident.

ArkansasOnline says Atwood told authorities that he sat on the infant then placed the 3-month-old back in his bed without seeking medical attention.

The infant was found later in the day by his grandmother, who called emergency crews. The boy was rushed to a nearby medical center where he was pronounced dead.