The crash happened in Prince William County just before 9 a.m. in the 11200 block of Aden Road in the Nokesville area.

Officials say one of the occupants suffered what are considered life-threatening injuries. The injuries to the other two are less severe. 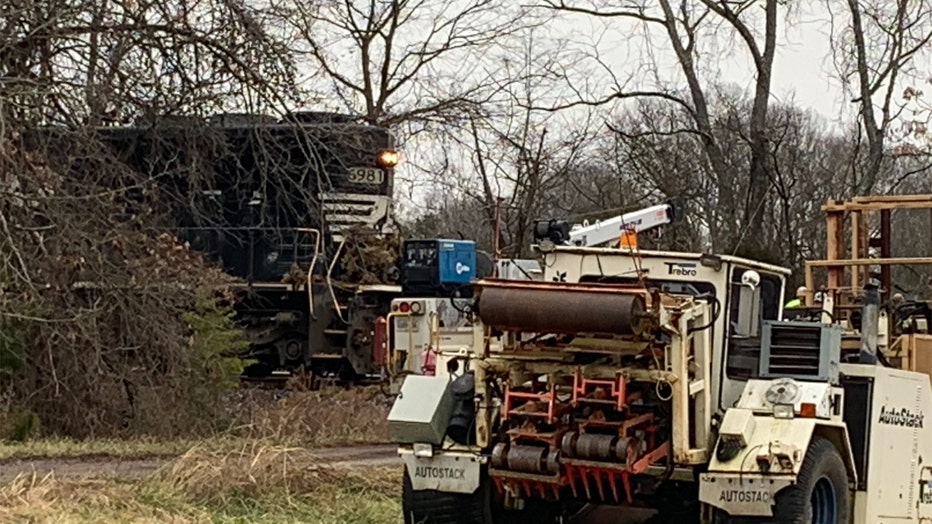 The crash scene appears to be off of a private road so impacts to traffic are minimal, police say.

Investigators say the train did not derail as a result of the crash.

The crash remains under investigation at this time.