The Cecil County Sheriff's Office is investigating after two adults and three children were found dead inside a home in Elk Mills Friday morning.

According to the Cecil County Sheriff's Office, a man called 911 just after 9:00 a.m. Friday morning to report that three children and a woman had been shot and killed inside a home.

Deputies responded to the home, located in the unit block of Hebron Court in Elk Mills, Maryland, and found a man unresponsive in the house's detached garage. Elk Mills is located in northeastern Maryland near the borders for Delaware and Pennsylvania. 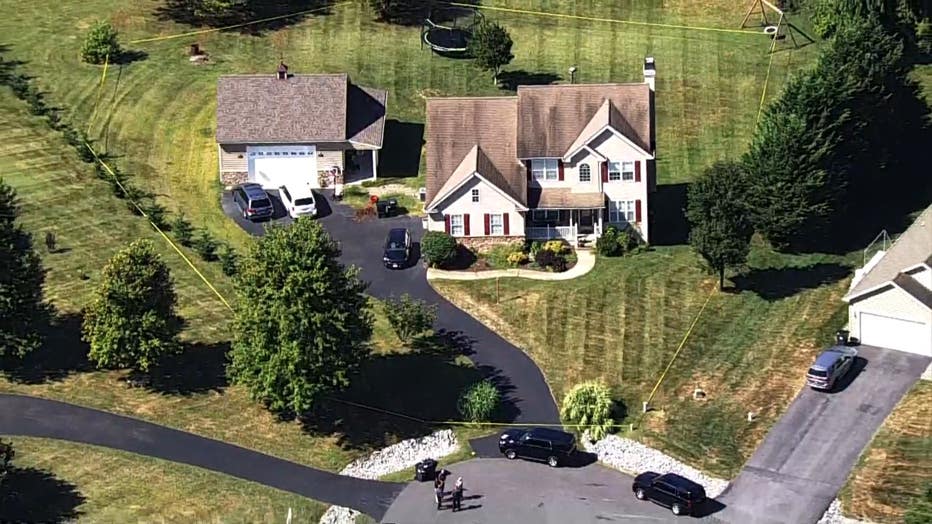 Police said once inside the home, deputies discovered a deceased person on the first floor of the house, and three more on the second floor. According to police, all the victims were shot.

According to the sheriff's office, the victims are a man, a woman, and three children. Police did not release the ages of the children, but said they were in 5th, 7th, and 8th grade.

Deputies also recovered a handgun from the scene, that they say, was found near the man. 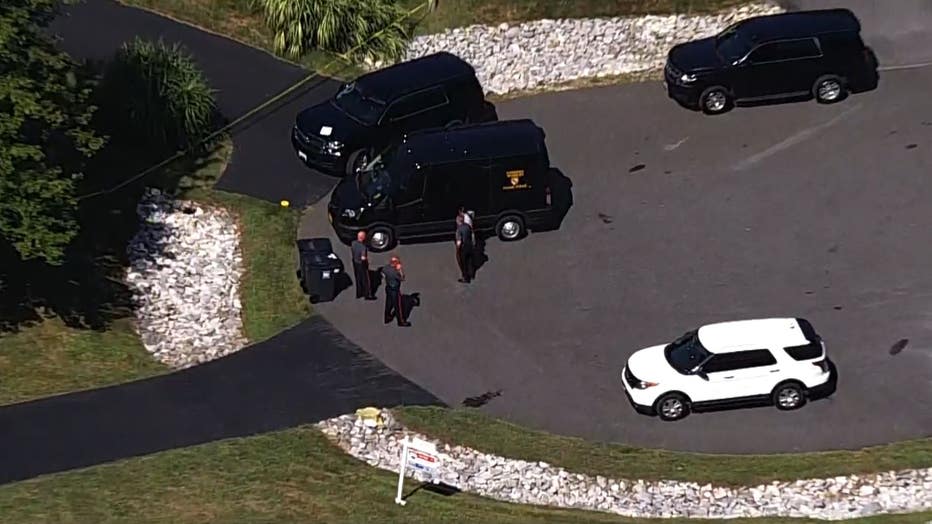 Investigators said they are still working to identify next of kin before releasing the identities of the victims. 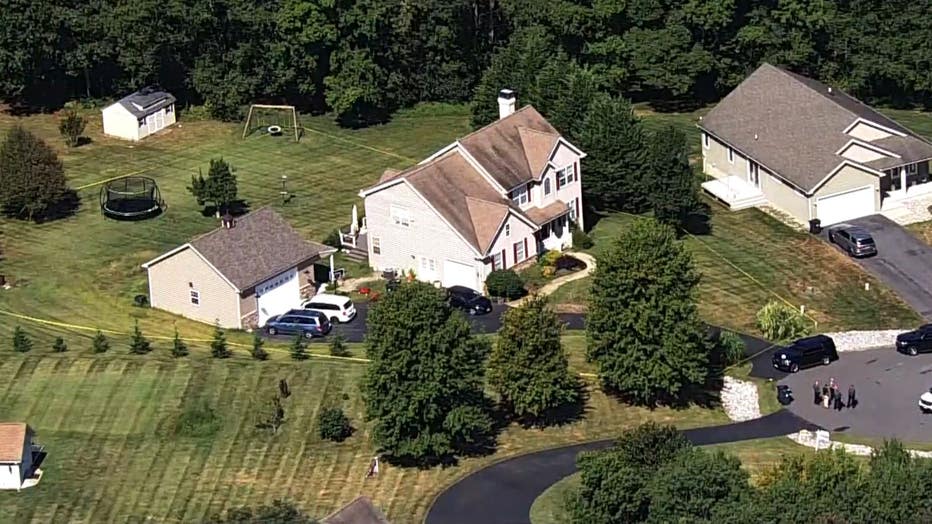 The sheriff did not indicate if there was a motive in the killings. Adams said the sheriff's office has no records of deputies responding to calls at the house.

Investigators said they are continuing to search the house Friday afternoon for answers.