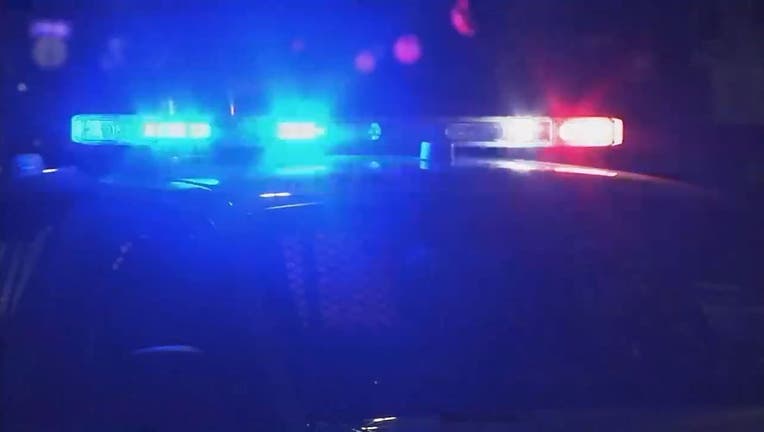 WAUKEGAN, Ill. (AP) - An overnight explosion and fire at a plant in Illinois has injured four people and authorities believe three other people missing are suspected to be dead.

Waukegan Fire Marshal Steven Lenzi says crews have suspended their search due to concerns about the stability of the structure.

Lenzi says it's "not likely" anyone survived the Friday night explosion at AB Specialty Silicones in the community 50 miles north of Chicago. He says the coroner was on scene and crews are classifying the search as a recovery.

Nine employees were inside the plant when the explosion occurred. Four were taken to hospitals and two declined treatment.

Lenzi says more than 100 firefighters from at least 30 departments responded to the scene. He says it could take several days before crews are able to resume their search.

The cause of the explosion has not yet been determined.

Residents in the area said they heard the explosion and felt their homes shake.

Nancy Carreno, who lives near the plant, told The Chicago Tribune the explosion didn't break any windows but it was loud. She said electricity flickered then came back on.