Manassas City Police say their investigation began May 15 after a tip came in complaining about the puppies' poor living conditions and lack of care which animal control officers confirmed, prompting last Friday's raid and seizure.

The puppies were taken to the Manassas Animal Adoption Center where they remain.

"The dogs, for the most part, are in good health. They've been taken to a vet," said Sarah Maroney, Public Information Officer, Manassas City Police Department.

FOX 5 has learned a disgruntled customer could possibly be to blame for the raid. Even so, police say the charges the owner and manager are facing are not jailable offenses. 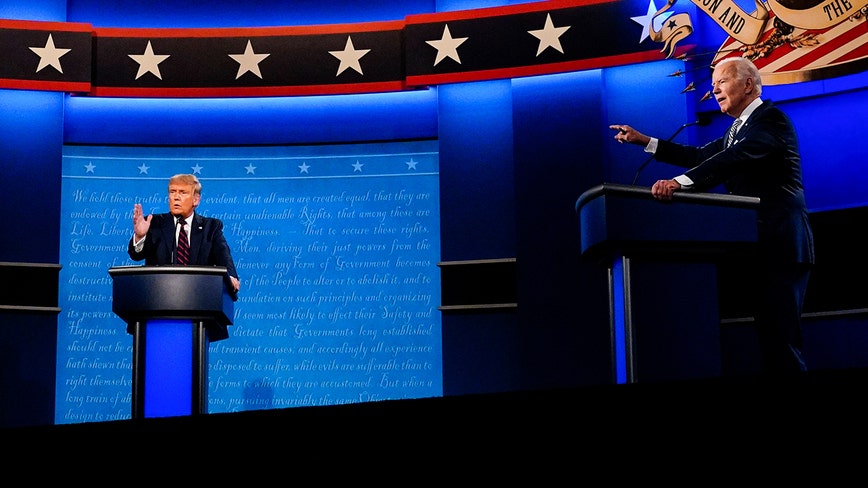