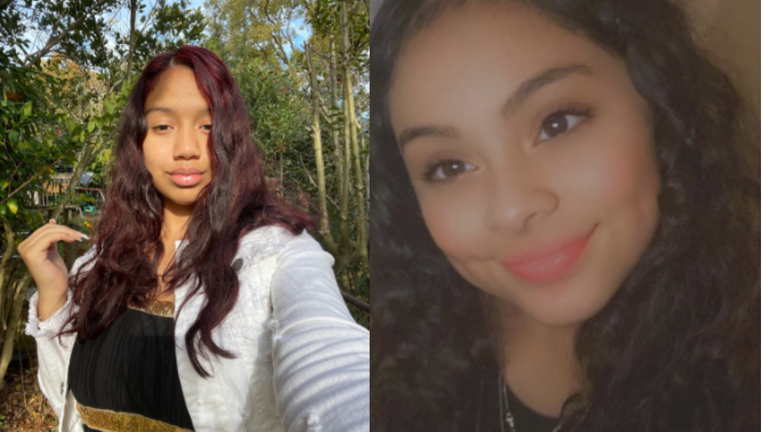 MONTGOMERY COUNTY, Md. - Detectives in Montgomery County are asking for the public's help finding two teenagers who have been reported missing.

According to police, 15-year-old Damary Hernandez and 14-year-old Allison Espinales have been missing since Jan. 4. The two girls may be traveling together.

Hernandez is approximately 5-foot-1 and weighs 115 pounds. She has brown hair and brown eyes. She also has a tattoo of a heart on her right rib. Hernandez was last seen wearing a black hoodie sweatshirt, white tank top, black jeans, and grey Jordan sneakers.

Espinales is approximately 5-foot-3 and weighs 120 pounds. She has brown hair and brown eyes. Detectives are unsure what she was last seen wearing.

Police and family are concerned for the welfare of both girls.

Anyone with information regarding the whereabouts of Damary and Allison is asked to call the police non-emergency number at (301) 279-8000 (24-hour line) or the Special Victims Investigations Division at (240) 773-5400. Callers may remain anonymous.