Montgomery County emergency crews are on the scene after a deck collapsed at a Rockville home.

ROCKVILLE, Md. (FOX 5 D.C) - Three people have been rescued after a collapsed deck in Rockville, according to Montogomery County Fire and Rescue.

The incident happened at 5024 Adrian Street in the rear of the house.

The two people underneath were trapped but were removed safely, according to MCFRS. A third person who was on top was also extracted.

Fire officials called it a technical rescue with traumatic injuries. The patients were evaluated at the scene and two were taken to the hospital for treatment of urgent, but non-life-threatening injuries.

No information has been provided on the cause of the collapse. 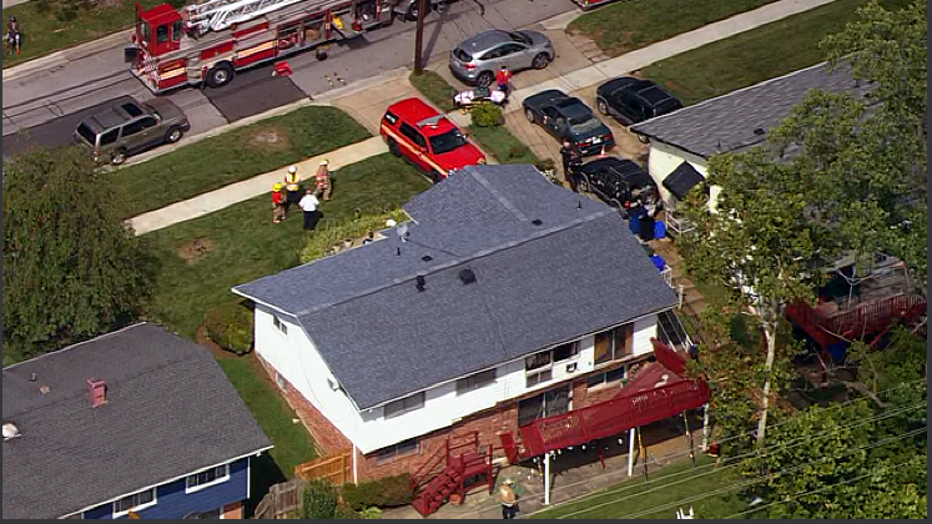 The Rockville deck collapse is one of at least two that Montgomery County emergency crews have responded to within a week.

On Sunday, June 27, six people were taken to a local hospital, and several more were evaluated when a deck collapsed at a home in Germantown. Montgomery County officials say the people were grilling on the crowded deck when it gave way. No one was seriously injured.

FOX 5 is on scene gathering details. Check back for updates.