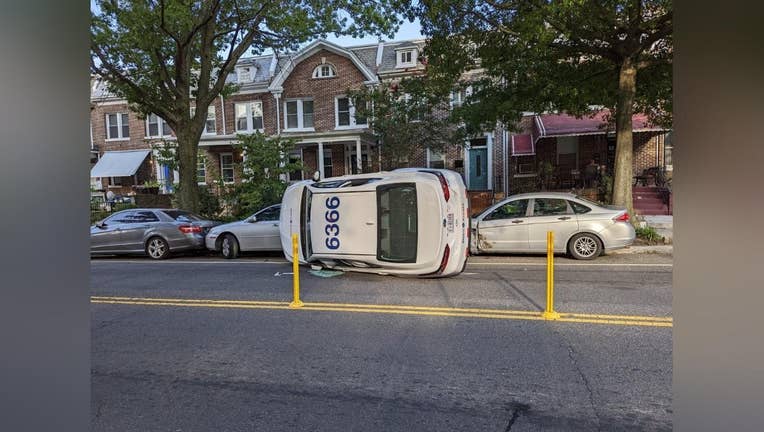 According to Washington Metropolitan Area Transit Authority officials, the crash happened around 7:56 a.m. in the unit block of Rock Creek Church Road. 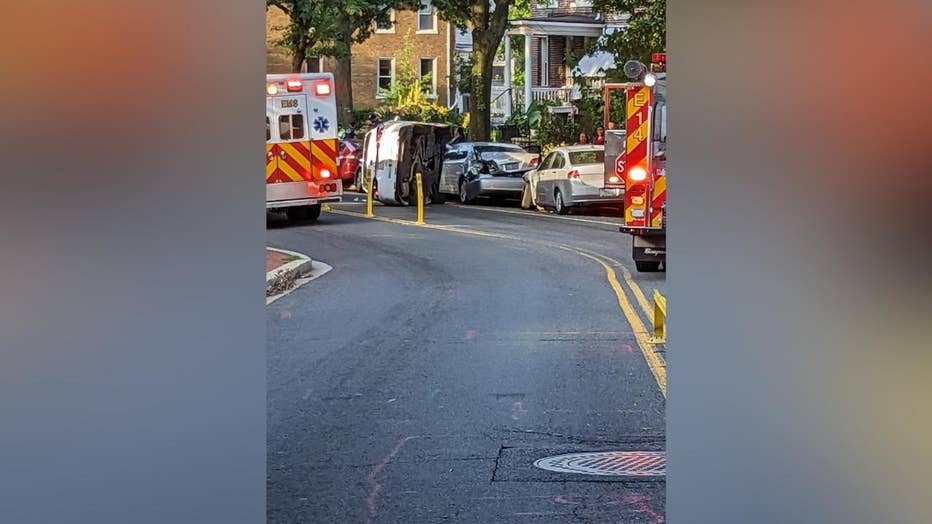 Officials say the MetroAccess vehicle, which was being operated by National Express at the time, struck two parked cars before tipping over.

One customer was in the vehicle at the time of the crash, according to WMATA officials.

The customer and the driver of the MetroAccess vehicle were taken to an area hospital with non-life threatening injuries.

Investigators have not indicated what caused the MetroAccess vehicle to crash into the parked cars.

According to WMATA's website, MetroAccess is a shared-ride, door-to-door, paratransit service for people whose disability prevents them from using bus or rail.