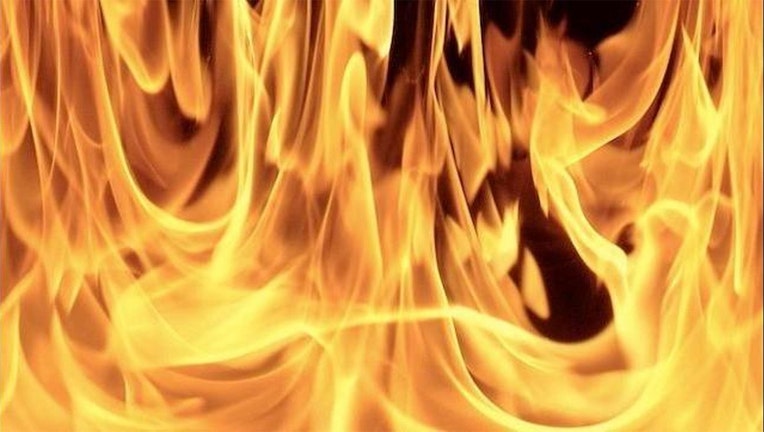 NEW YORK - Two sisters from Maryland on vacation with their family were killed in an early morning house fire on eastern Long Island.

The fire happened just after 3:30 a.m. Wednesday morning in the hamlet of Noyac.

According to officials, patrol officers responded to a home on Spring Lane after the Southampton Town Police Emergency Communications Center received a call of an occupied residence on fire.

Upon arrival, officers found three people, the girls' father, mother and brother, outside the home having escaped the fire.

However, the two sisters, 19-year-old Lindsay Weiner and 21-year-old Jillian Weiner of Potomac, Maryland were unaccounted for and believed to be inside the home.

Fire personnel located the two female victims inside the home.  An ambulance took them to SUNY Southampton Hospital but it was too late to save their lives.

The three victims who escaped the fire were taken to a hospital for non-life threatening injuries.

"It is with heartbreaking sadness that we share that Lindsay and Jillian Wiener, the daughters of WHC President Lewis Wiener and his wife Alisa, died in a house fire early this morning while the family was in New York," the Washington Hebrew Congregation said in a post on their website. "The world has lost two beautiful lights today, and we are heartbroken."

Investigators are still looking into the cause of the fire.