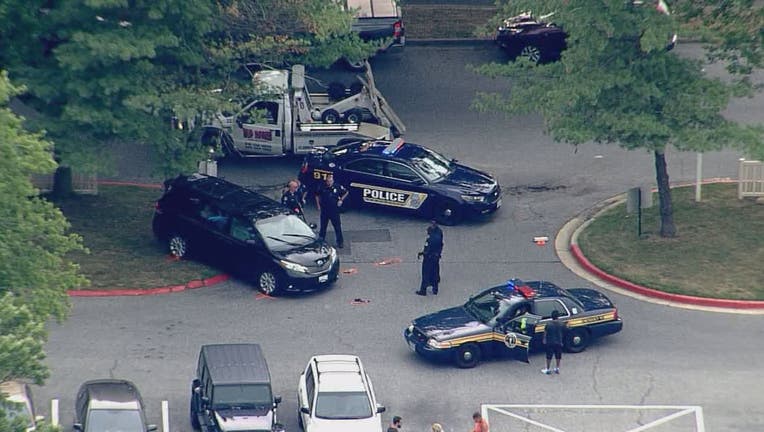 ANNAPOLIS, Md. - A driver and a pedestrian are in critical condition after an incident in Annapolis shortly before 5 p.m.

According to police, the 54-year-old man struck an 80-year-old female pedestrian and then failed to put the vehicle in park when he checked on her.

While he was checking the woman, the vehicle, in turn, struck him.

Both were flown to a local shock trauma center.

Police say their injuries are not life threatening.