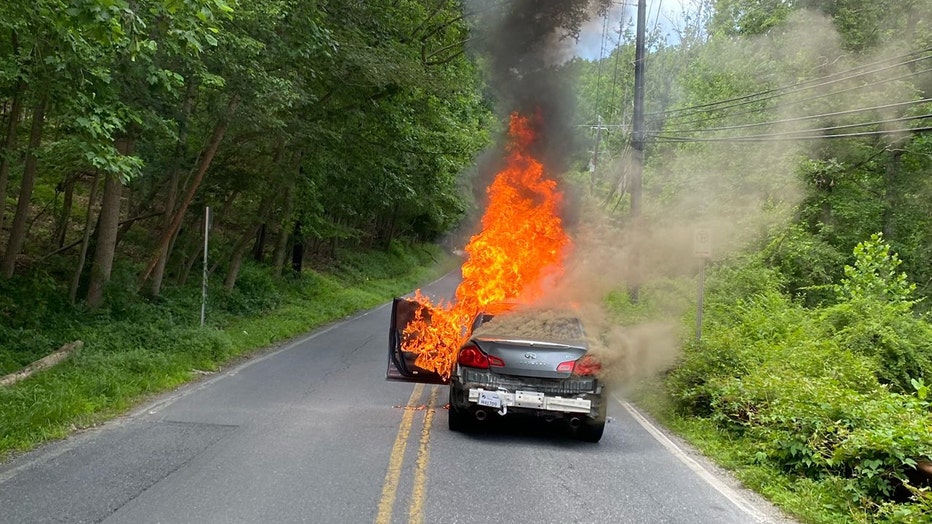 Officials say 18-year-old Bill Clinton Gomez of Rockville faces charges after investigators say he and a juvenile started fires at a vacant house and in two vehicles earlier this year. Gomez has been charged with arson and motor vehicle theft as well as additional charges. 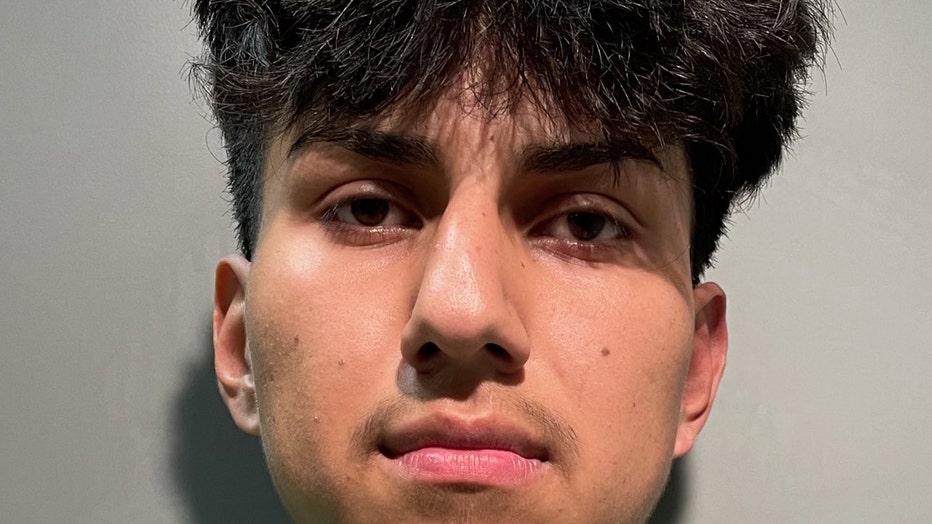 Investigators say 31-year-old Anastasia Colucci faces charges after setting fires at 7141 Wisconsin Avenue and at 4819 Leland Street in June. Colucci has been charges with one count of first degree arson and two counts of second degree arson.

Both cases are still under investigation. 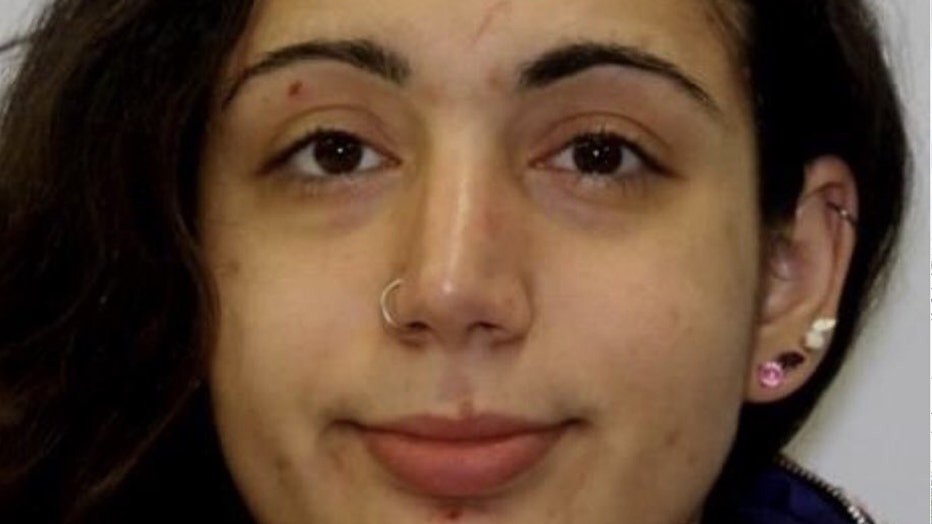