WASHINGTON - D.C. firefighters rushed to the scene of a two-alarm fire that broke out in a building housing a restaurant Tuesday morning. 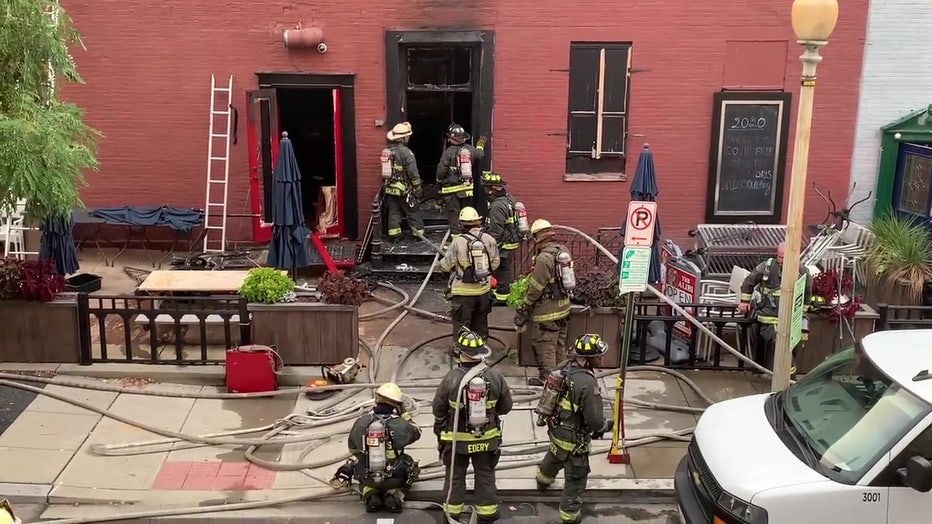 Officials say 20 units and 100 personnel were called to scene. No injurie were reports. 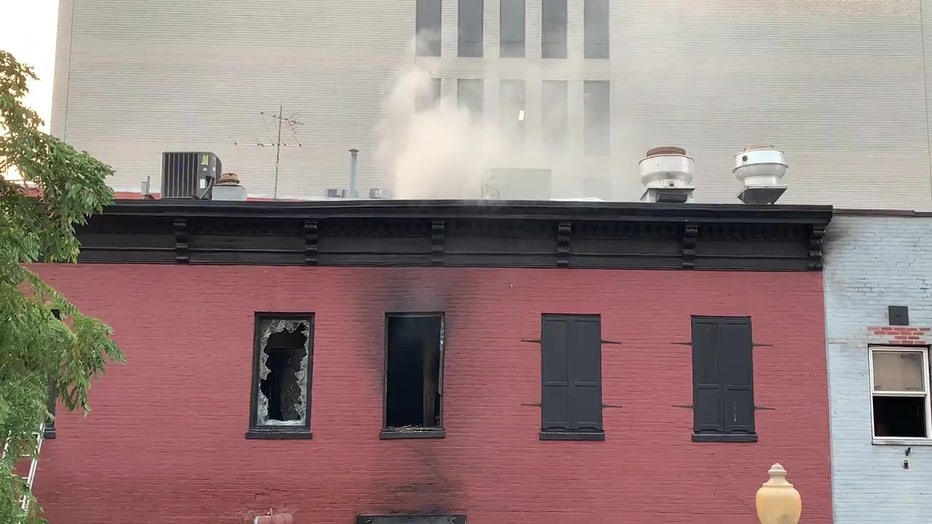