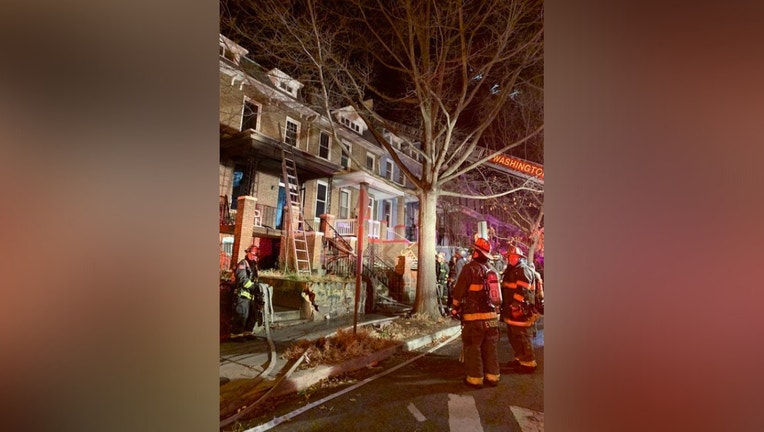 WASHINGTON - A fire ripped through a Northwest D.C. rowhome on Saturday morning, according to officials.

D.C. Fire and EMS said crews responded to the fire just after 3 a.m. in the 700 block Princeton Place.

Once there, fire crews found a fire on the first floor of the rowhome. 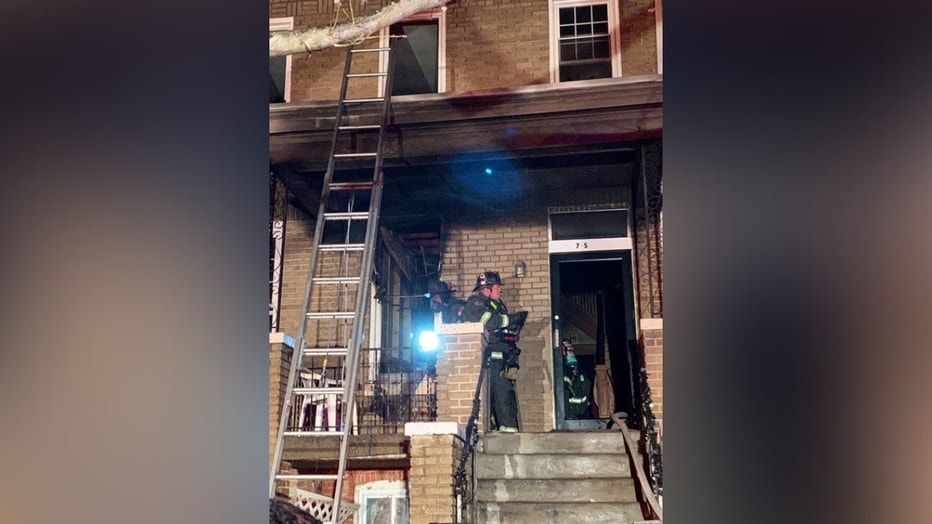 They said crews were able to confine the fire to the first floor of the home.

A civilian, who fire officials say jumped from second floor of the rowhome to escape the flames, was taken to an area hospital with non-life-threatening injuries.

As a result of the fire, 11 children and four adults are displaced. 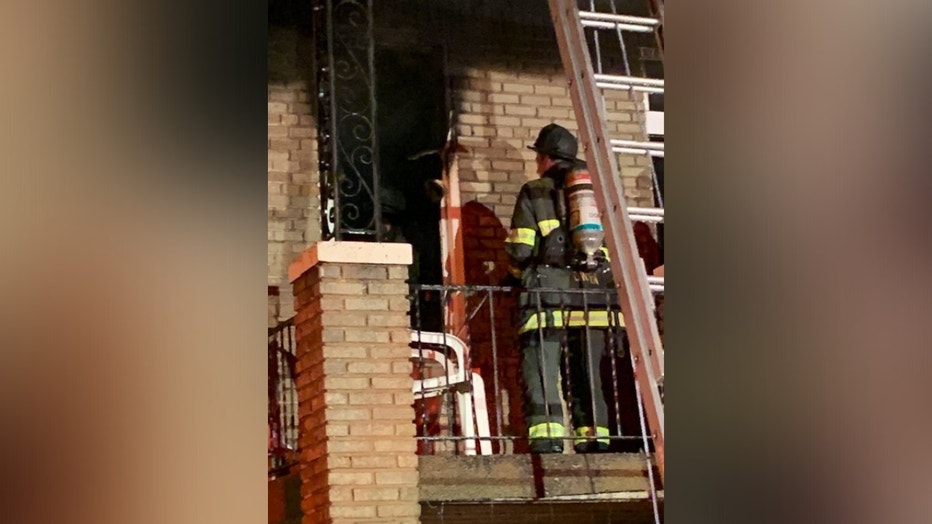 Investigators have not indicated what sparked the fire.