WASHINGTON - A man is dead, another is hurt after a shooting Saturday afternoon in Southeast, D.C.

According to the Metropolitan Police Department, officers responded to a shooting in the 4500 block of Benning Road around 5:40 p.m. on Saturday.

Once there, officers discovered two men who had been shot.

One of the victims was found unconscious and later pronounced dead by the Office of the Chief Medical Examiner. The other victim was taken to an area hospital with non-life-threatening injuries.

Investigators identified the victim who died as Antonio Taylor, 26, of Northeast, D.C. 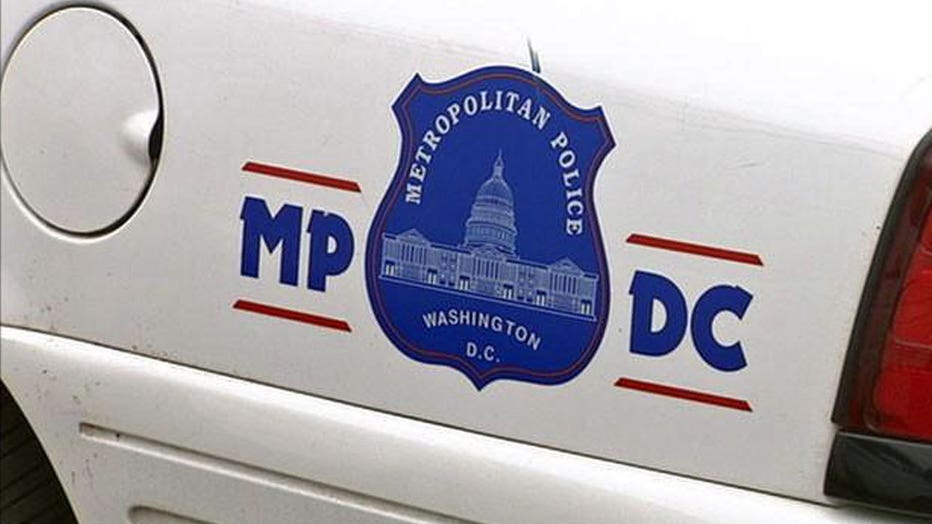 Police did not release a motive for the shooting, or any information about possible suspects in the case.

Anyone with information is asked to call MPD at 202-727-9099. A reward of up to $25,000 is being offered for information that leads to an arrest and conviction.