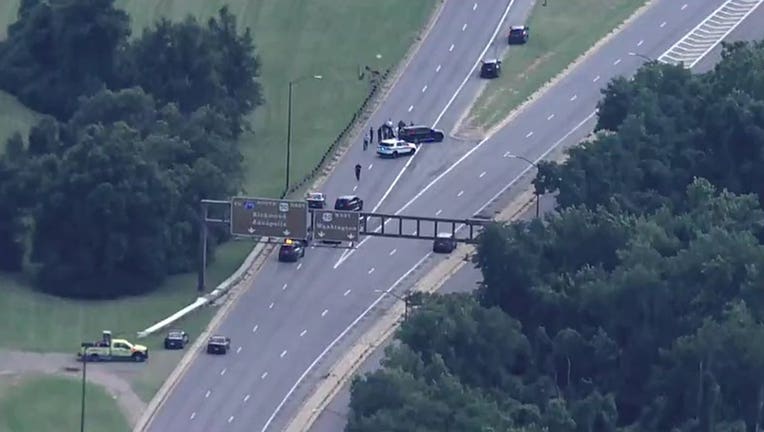 WASHINGTON - A young person was injured, police report, after a shootout took place on the Baltimore-Washington Parkway Tuesday afternoon.

Around 1:45 p.m., United States Park Police said they responded to the southbound area of the parkway just south of 202 for the report of a shooting.

Two vehicles, police said, shot at each other as they drove along the highway.

A third vehicle that was uninvolved was struck with a bullet and a young person suffered non-life threatening injuries after being hit with debris.

Police are asking anyone who was in the area at the time of the shooting to contact them.

Coinciding road closures have since reopened.