Authorities say one person was injured after a house exploded in Harford County Sunday night.

The explosion was reported in the 2500 block of Thornberry Drive in Edgewood. 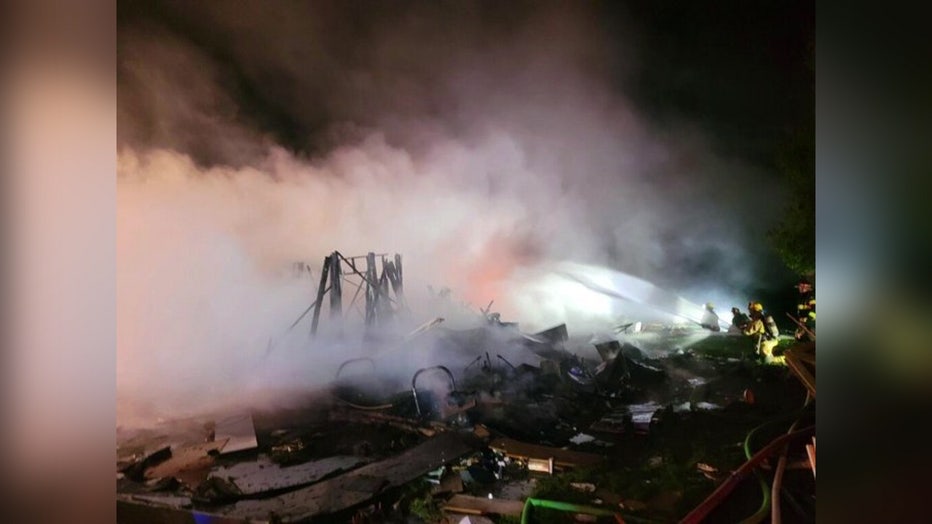 Investigators say one person was inside of the house during the explosion and was able to exit the home. That person was taken to the Johns Hopkins Bayview Burn Center for treatment.

Firefighters say homes on both sides were damaged but the occupants of those homes were not inured.

The explosion is still under investigation at this time. 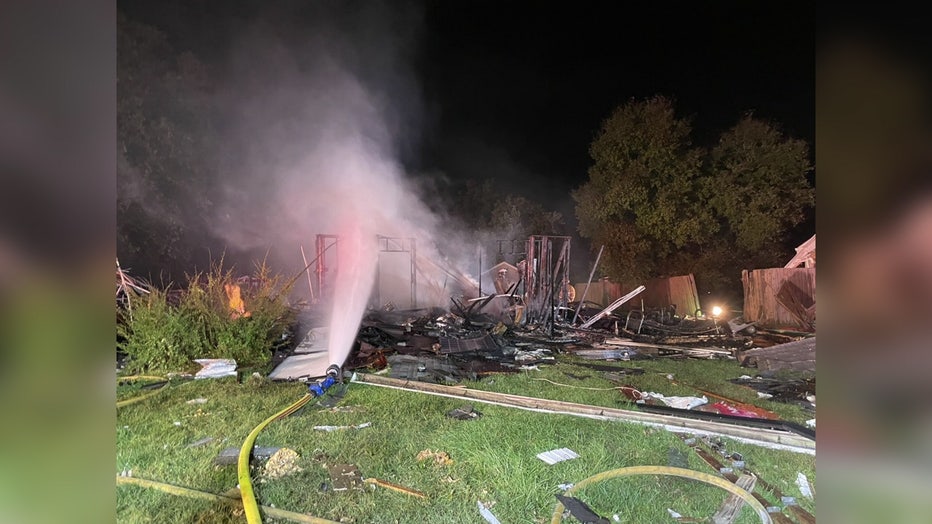 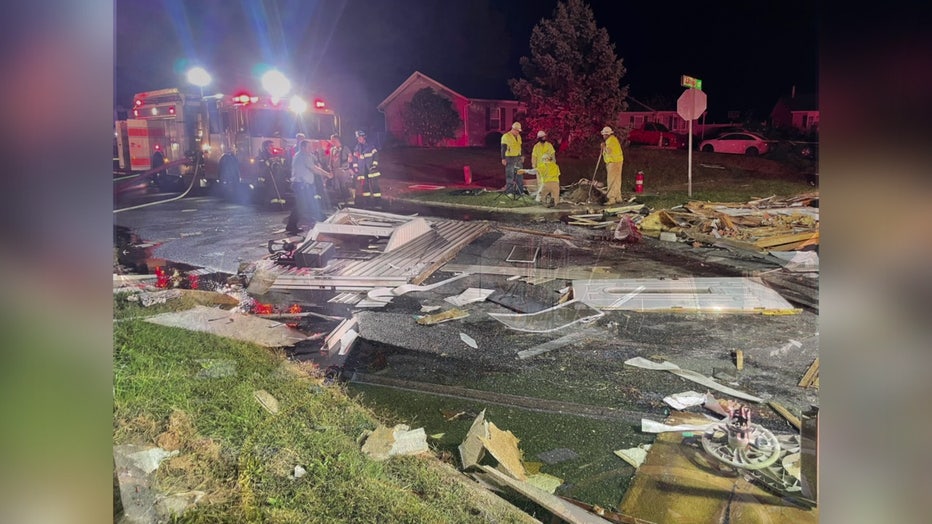