1 dead after tree crashes onto house in Annapolis

Authorities say one person is dead after a tree crashed onto a house in Annapolis Monday night.

ANNAPOLIS, Md. - Authorities say one person is dead and several other were injured after a tree crashed onto a house in Annapolis Monday night. 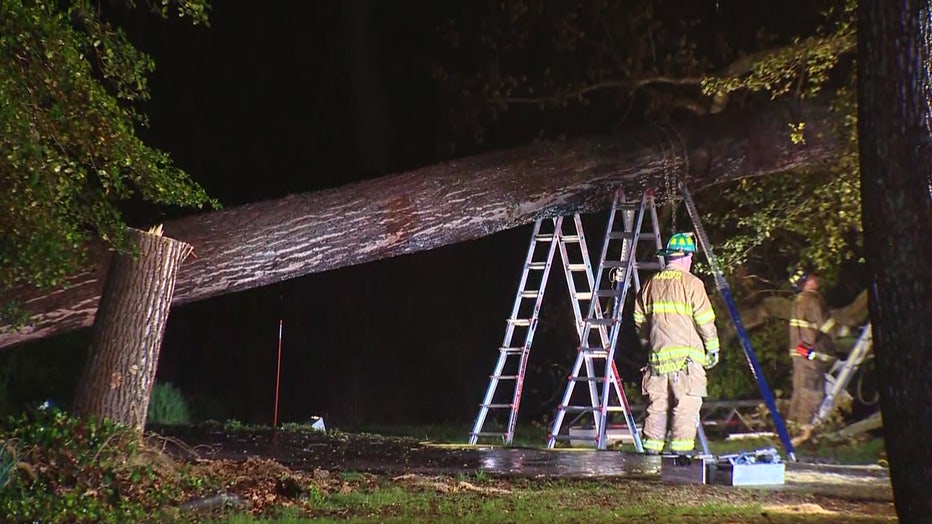 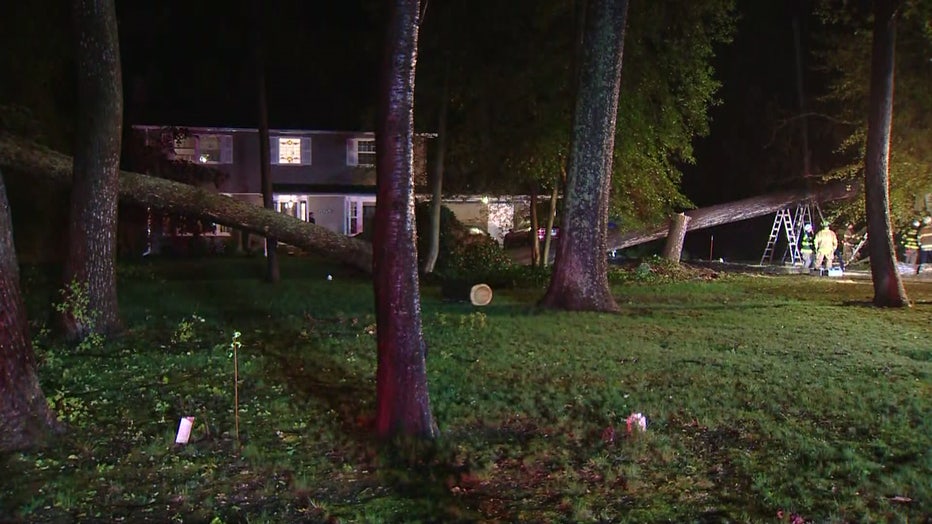 The incident happened around 9:30 p.m. in the 800 block of Holly Drive West. Officials say firefighters found a large oak tree had fallen into the house, causing major structural damage.

Officials say two occupants were able to escape and three were trapped inside in an upstairs bedroom. Firefighters were able to rescue a juvenile and a woman.

The third occupant, a man in his 40s, was pronounced dead on the scene. 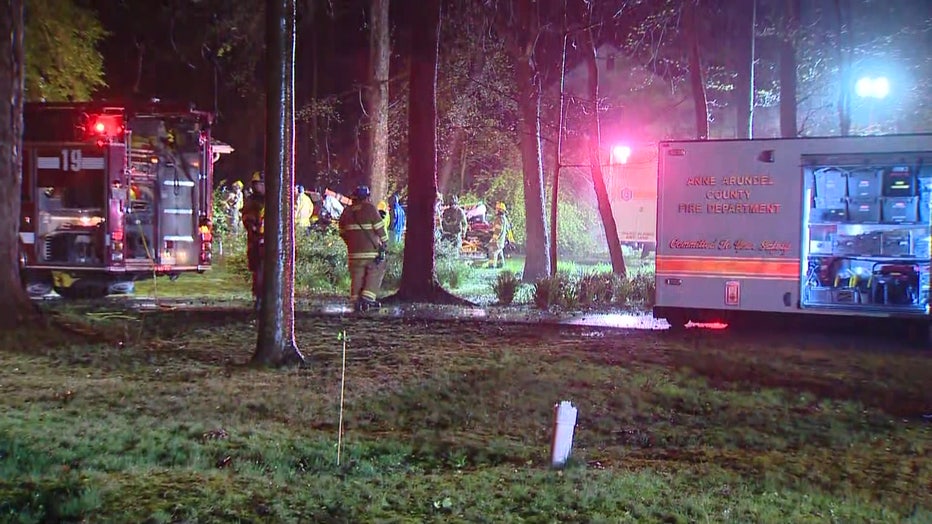 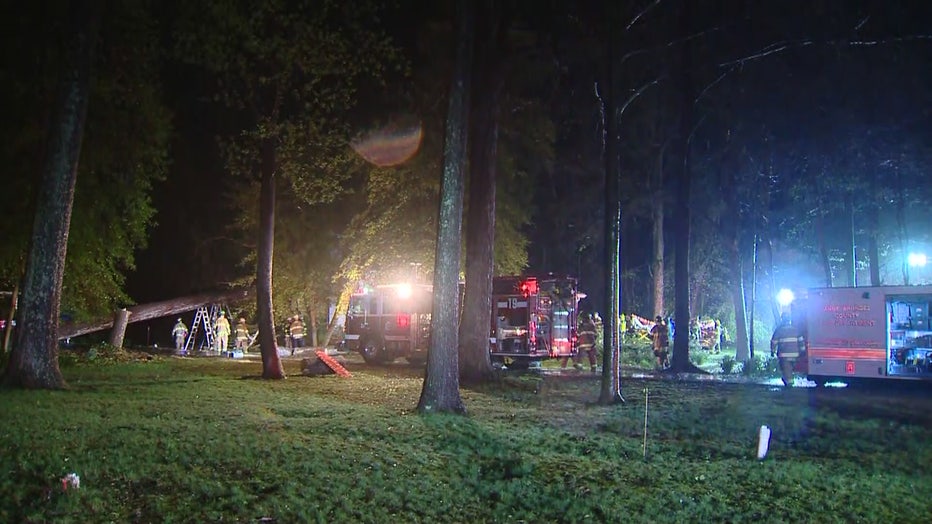