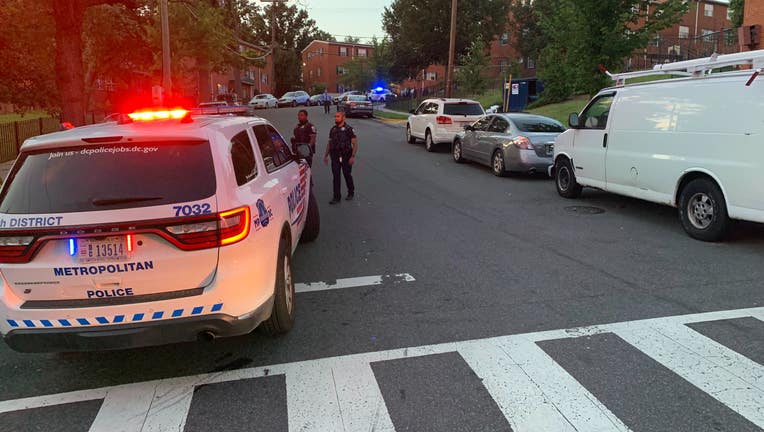 WASHINGTON - One man is dead, and another man is injured after a violent Wednesday night in Southeast D.C.

The Metropolitan Police Department said they received a call around 7:42 p.m. for a man shot in the 2000 block of Ridgecrest Court. Upon arriving at the location of the shooting, officers found the victim unconscious. He was pronounced dead at the scene by officials. 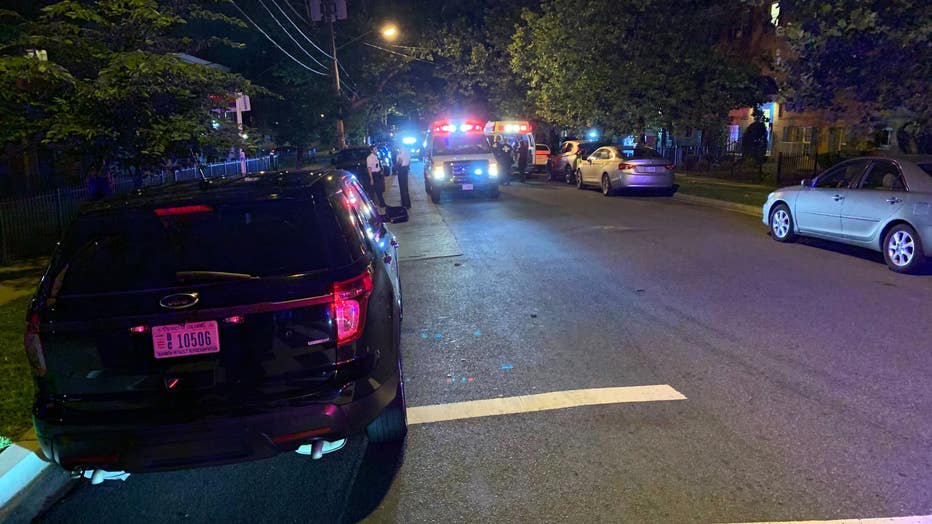 Nearly an hour later, police said they received another call for a shooting just blocks away on Trenton Place. The victim who was shot there, police said, was conscious and breathing when they arrived at the scene.

Both shootings are being investigated by police. No suspects have been identified.