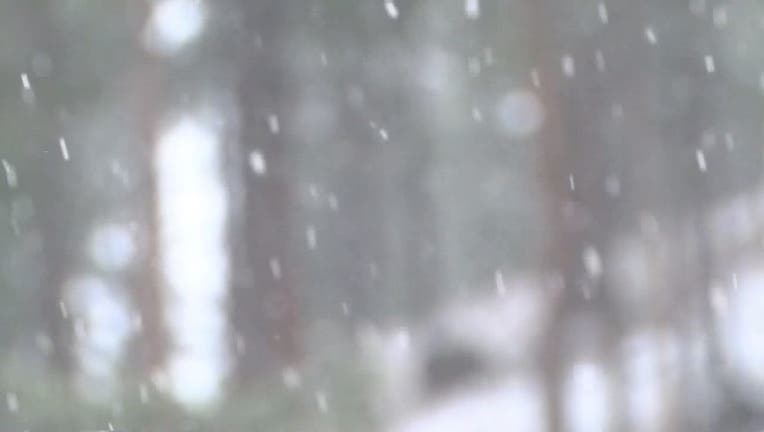 WASHINGTON - The National Oceanic and Atmospheric Administration recently released an interactive map showing what areas of the United States can expect a white Christmas this holiday season. NOAA uses weather history to calculate the climatological probability of at least once inch of snow being on the ground on December 25th.

FOX 5's Mike Thomas and Tucker Barnes agree and say there may be a possibility of a few flakes on Christmas around the D.C. area. A cold front that will begin as rain and will move through the region over the weekend may end with a brief period of snow showers Christmas morning. No guarantees - but keep your fingers crossed!

ONLINE: Are You Dreaming of a White Christmas?