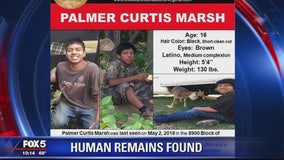 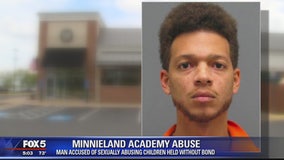 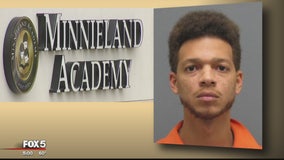 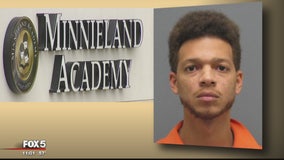 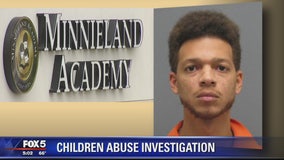 A man has been arrested after authorities said he sexually assaulted four children, all 5 years old, at a day care in Prince William County. 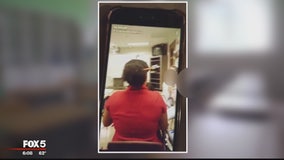 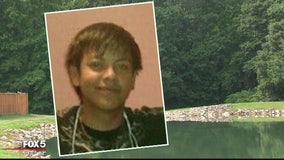 The body of Miguel Carrillo, a missing Fairfax County teenager, was found in Prince William County, according to police. 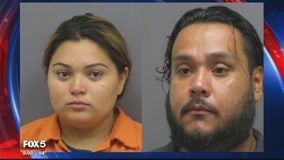 Police say in a horrific case of child abuse, the parents of a 10-year-old boy would force him to burn his hands on a stove and make him kneel on sharp objects as a form of punishment.