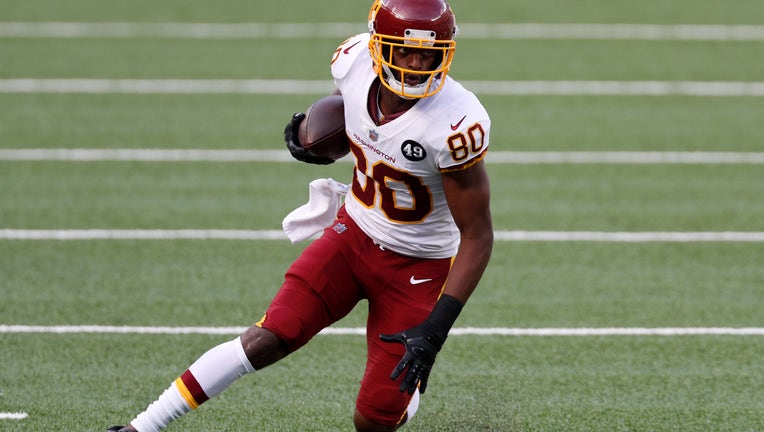 WASHINGTON - It's D-Day in Landover.

The Washington Football Team hosts its archrival Dallas Cowboys at 1 p.m. on FOX 5.

Both teams will come into today's game hoping to bounce back from disappointing finishes last week.

Vegas oddsmakers have declared Washington/Dallas a tossup with a zero-point spread, and the game has big implications for the NFC East title race nearly halfway through the season.

Despite being 1-5 so far, Washington has a chance to move into 2nd place in the division if it beats Dallas today.

To do so, the team will have to overcome a Dallas team that's still very talented. Dallas would take the lead in the NFC East with a win today.

Former Washington Tight End and Super Bowl Champion Rick "Doc" Walker offered his keys to the game ahead of today's matchup at 1 p.m.: