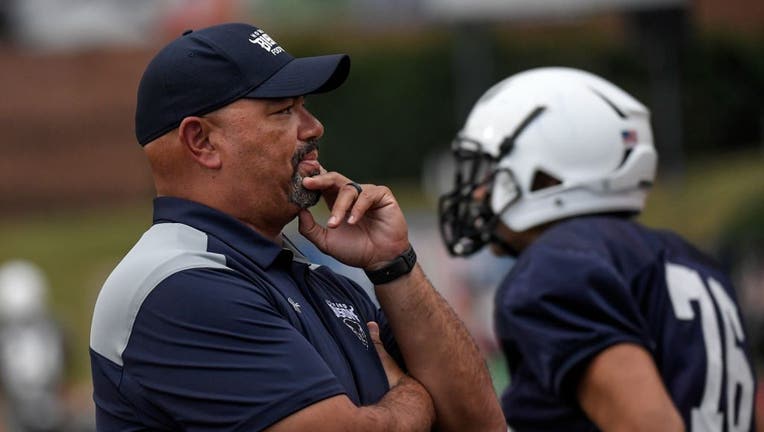 Prince had been placed on leave when the school launched an investigation into allegations that included verbal abuse.

According to a statement from the athletics office, the school and Prince “agreed to mutually part ways.”

Director of Football Operations Aaron Kelton will remain as interim coach while the school conducts a national search for a full-time replacement.