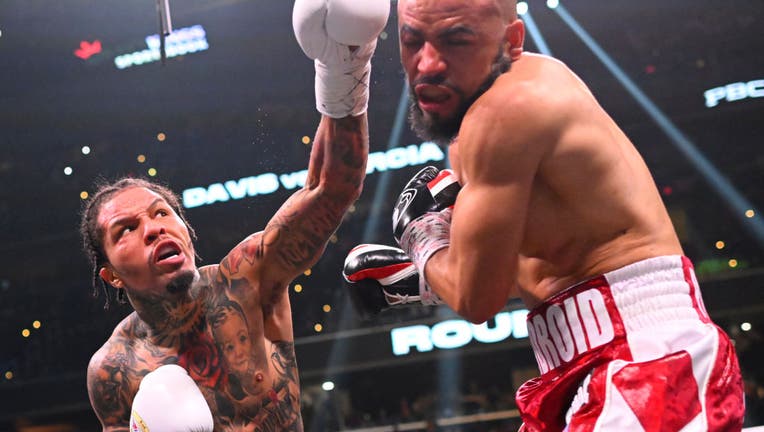 WASHINGTON, DC- JANUARY 7: Gervonta Davis, left delivers a shot to the head of Luis Garcia large in the early rounds. Davis retains the WBA lightweight title at Capital One Arena on January 7, 2023 in Washington, DC. (Photo by John McDonnell/The Wash

On Monday, Stephen Espinoza tweeted the news sharing that the match was "the highest-grossing event of any kind in the 25-year history of Capital One Arena."

Sports Business Journal reported that Premeir Boxing Champions, the promoters behind the sold-out boxing match, raked in $5.185 million in ticket revenue. A person familiar with the sales told the outlet that 19,731 paid attendees were counted. 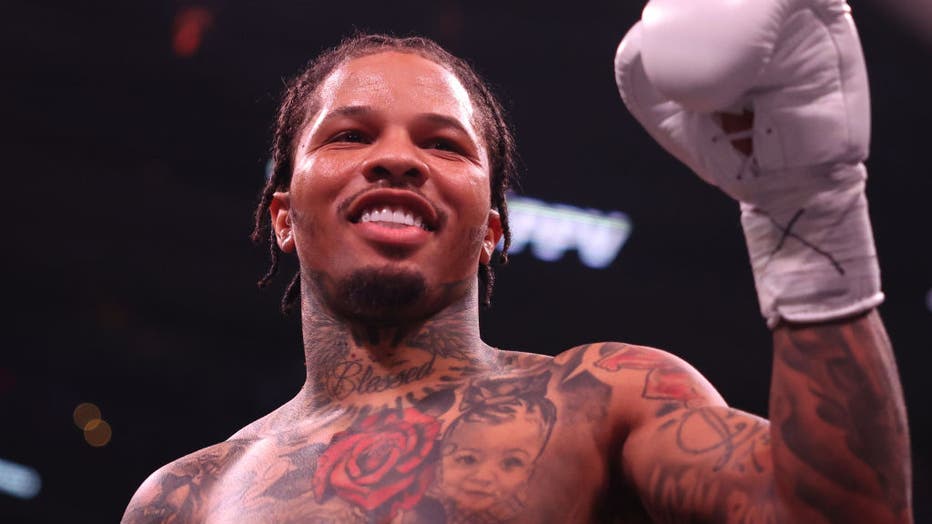 The previous record within the arena was for a Rolling Stones concert, Sports Business Journal reports.

A spokesperson for Monumental Sports & Entertainment, the company that owns Capital One Arena, confirmed the news with FOX 5.

Up next, the Baltimore boxer is slated to face off with fellow unbeaten Ryan Garcia on April 15 in Las Vegas.