IRVING, Texas - An FC Dallas soccer player is recovering after being hit and thrown 30 feet while trying to help a stranded driver in Irving.

Midfielder Ryan Hollingshead, his wife and infant son were on their way to help a friend who had some trouble on the roads when they came upon another stalled car on the Bush Tollway last Friday during the snow-induced gridlock just after 8 p.m.

Teammate Tesho Akindele spent time at the hospital with Hollingshead.

"He got hit and went 30 feet in the air, landed and his first thought was, 'I'm probably dead,'" said Akindele.

FC Dallas President Dan Hunt has been in touch with Hollingshead's doctors.

"He fractured his cervical vertebrae, C2, C3 and C4. And they said he's only going to be in a neck brace for six to eight weeks," Hunt explained. "What was scary is he said for the first 30 seconds he had no feeling in his entire body, and then it started coming back."

Hunt describes Hollingshead as the most versatile soccer player on the squad. He is a rising star who gave up what would have been his first year of professional soccer to build a church with his brother in Haiti. Teammates call him "Church."

"He's the kind of guy if you need help even if he doesn't know you, he's there for you," Akindele said.

FC Dallas, which had the best regular-season record in the MLS last season, opens championship league play in late February. Hollingshead will miss that and maybe a month of the regular season. They hope to have him playing again by April.

"Spent two days in the hospital," said Hunt. "But by all miracles and blessings, he should be able to return to the field in eight weeks."

Hollingshead was released from the hospital and is resting at home. He says he's just happy to be alive. 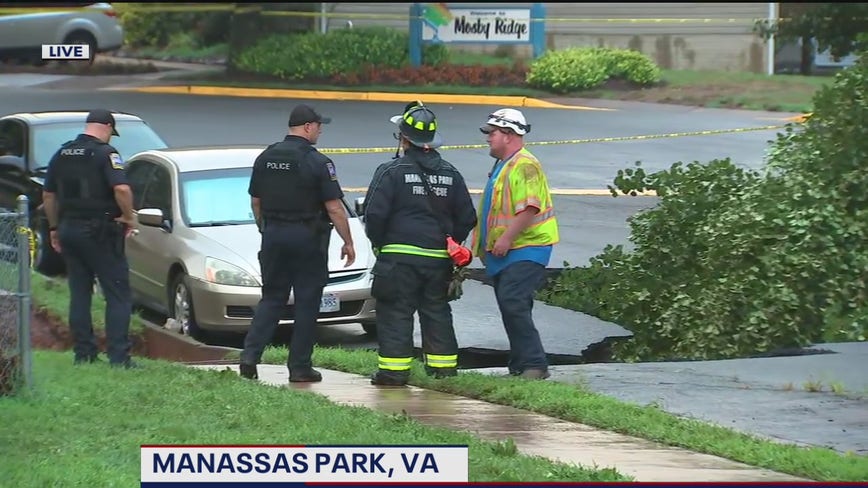