Thousands of Montgomery County residents may be running afoul of the law without even realizing it – if their bicycles aren’t registered. One cyclist learned his lesson the hard way.

MONTGOMERY COUNTY, Md. (FOX 5 DC) - Thousands of Montgomery County residents may be running afoul of the law without even realizing it – if their bicycles aren’t registered. One cyclist learned his lesson the hard way.

Here’s the story: back in June, Silverman stopped to talk to a teen who had just been approached by two police officers. He’s an activist who founded the non-profit Flex Your Rights, an organization that helps people understand their rights while dealing with police.

“I teach people how to talk to cops,” Silverman explained, before noting that shortly after hopping on his bike and leaving the teen, the officers stopped him.

The interaction was captured on the officer’s body camera, and Silverman obtained the footage. At one point the video shows Silverman pulling out his cell phone to make his own recording, and shortly thereafter, a second officer asks him a question that surprised Silverman. 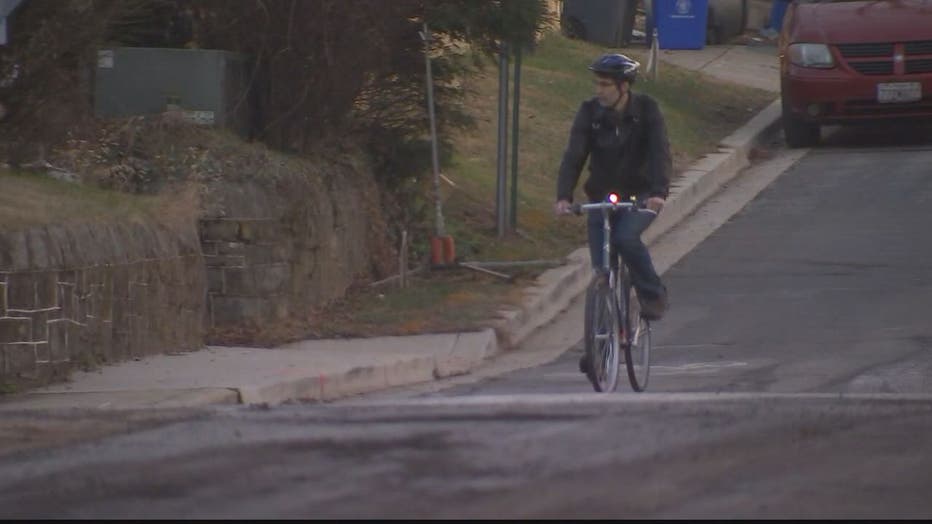 “I had never heard of such a thing,” Silverman recalled.

He wasn’t alone. After Silverman posted a video about the encounter, Maryland State Delegate David Moon posted about it, calling the requirement a “stupid law.” The publication Bethesda Beat then published an article about it, garnering even more attention. It all lead to a response from police.

A Montgomery County Police Department spokesperson said Silverman was pulled over because he ran a stop sign, which is a safety hazard. He added that the department is looking into how frequently officers charge people for unregistered bicycles, which “does not appear to happen that often.”

The registration requirement itself may not be around for much longer. Two Montgomery County Councilmembers, Tom Hucker and Will Jawando, told Fox 5 DC they’re considering legislation that would change county code. Hucker said he plans to introduce legislation that would make registering bicycles voluntary. Reason being, cyclists may want to have their bikes registered to make them easier to identify if stolen. 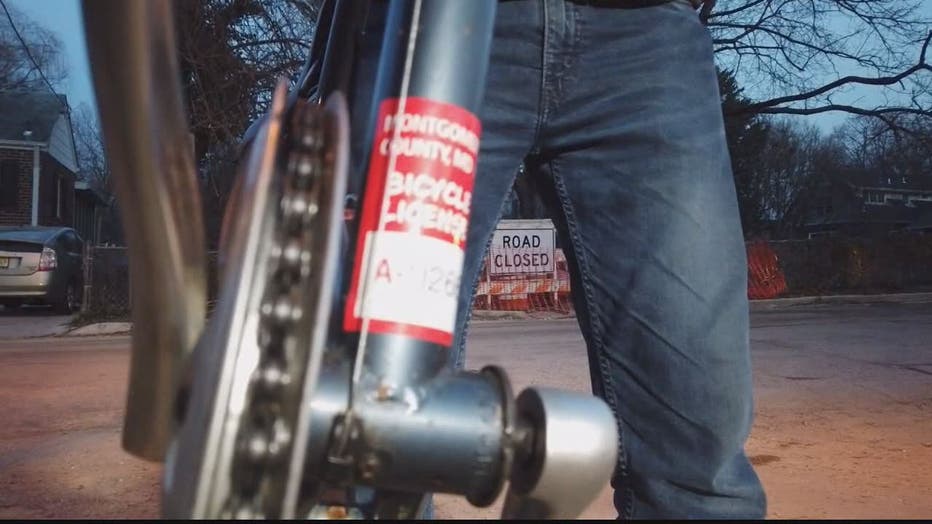