York, SC - A York, S.C. teenager of Syrian decent accused of plotting to support the radical Islamic terrorist group ISIS has been granted parole by the SC Juvenile Parole Board.

An unidentified 16-year old (now 17) was arrested last summer for an illegal firearm.

York officials say he admitted plotting to meet with a fellow radical Muslim from Raleigh, rob a gun store and drive to a military base where they would kill American soldiers -- and first responders on scene.

"Ultimately, his dream was to travel to Syria and join ISIS," York and Union County prosecutors Kevin Brackett said to FOX 46 in December.

Brackett says there are currently no federal or state laws that would have allowed him to prosecute a juvenile for plotting terrorism -- the actual terrorist act would have had to of been committed.

"I'm grateful that the parole board listened to our citizens and made the appropriate decision to keep the juvenile in custody and keeping our citizens safe," said Chief of Police Andy Robinson.

The teen is currently serving a maximum sentence to Age 21. 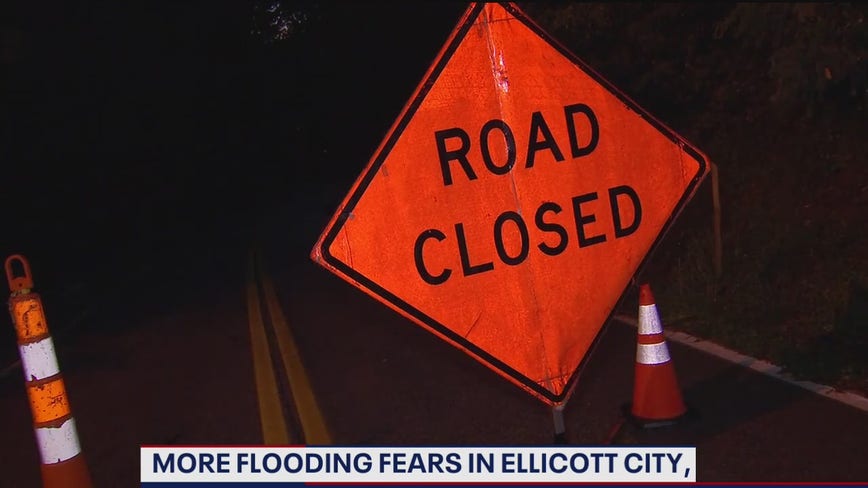