Plumpton Park Zoo officials in Rising Sun say 26-year-old ‘Jimmie the Giraffe’ was euthanized after his hoof and leg conditions had progressed to where he was experiencing constant discomfort. 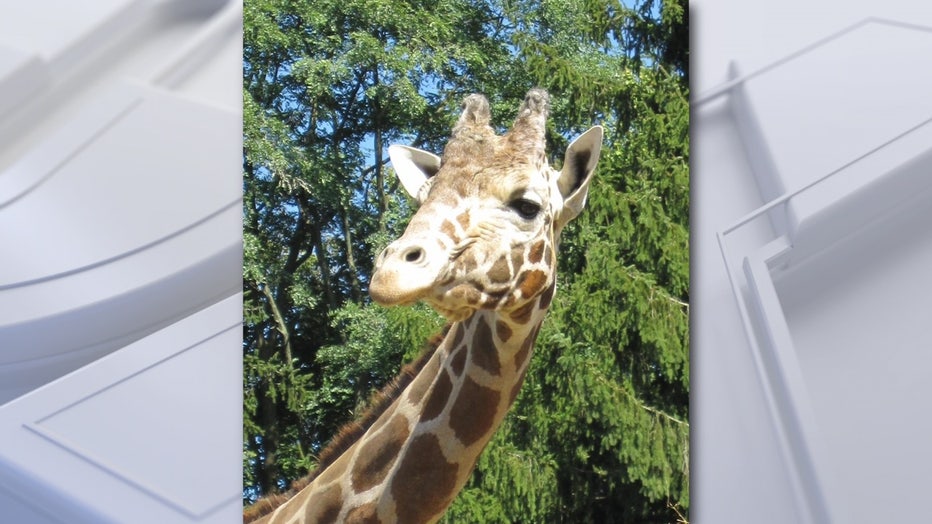 The Zoo said they had consulted veterinarians from across the country and that all possible treatment options were explored.

"For many of us at Plumpton Park Zoo, we cannot properly articulate how profound his loss will be going forward," the Zoo said in a post on social media. Zoo officials say they have started a fundraiser to bring a new male giraffe to the zoo. 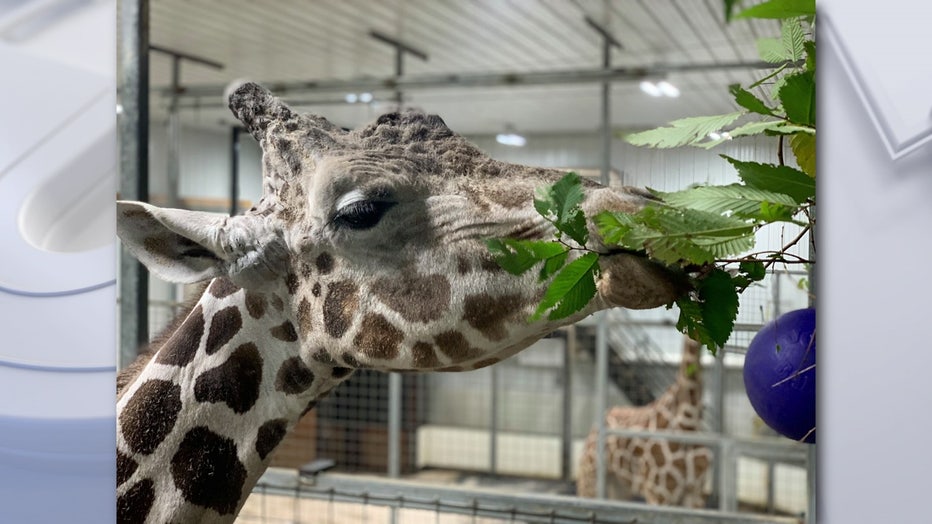