What is salmonella infection?

People with salmonella infection often suffer diarrhea, fever, and stomach cramps after getting in contact with infected animals, their feces, or their environment or eating contaminated food or drinking contaminated water.

BRUSSELS - A huge Belgian chocolate factory has halted production after detecting salmonella in a batch of chocolates.

The Barry Callebaut company said Thursday that its plant in Wieze – which it says is the world’s largest chocolate factory – shut down all production lines as a precaution while the contamination is investigated. 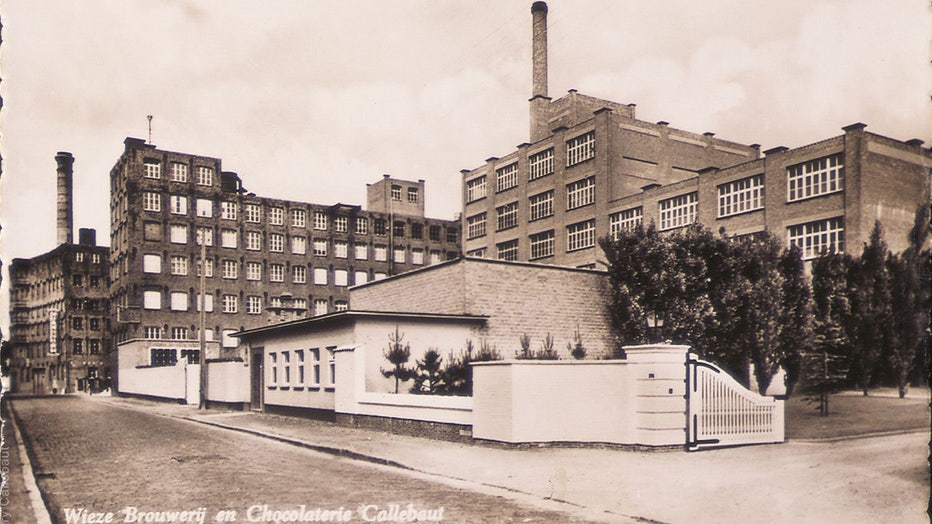 The salmonella was detected Monday, and all chocolate products made at the plant were placed on hold pending investigation, the company said. It identified lecithin, an emulsifier routinely used in making chocolates, as the source of the contamination.

The company said it informed Belgian food safety authorities and is contacting customers who might have contaminated products in their possession. 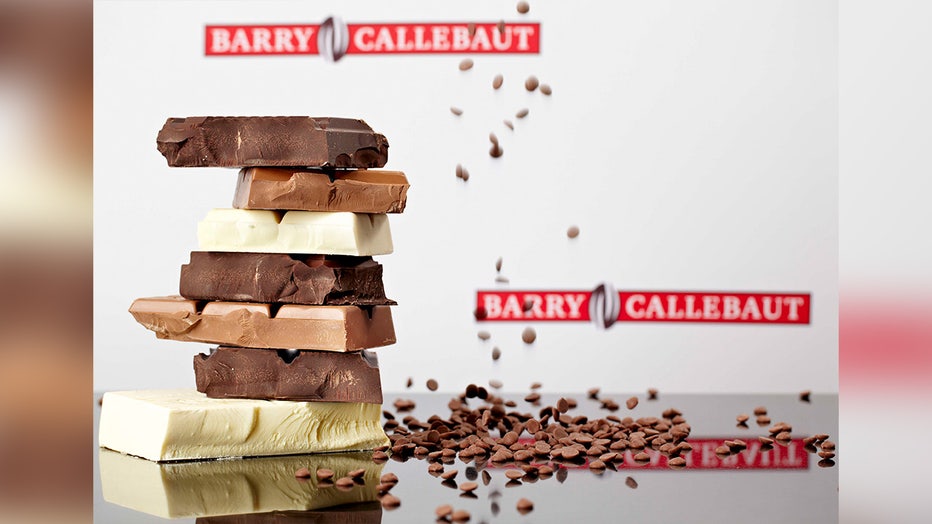 It is unclear whether any consumers have reported being sickened by the chocolates. 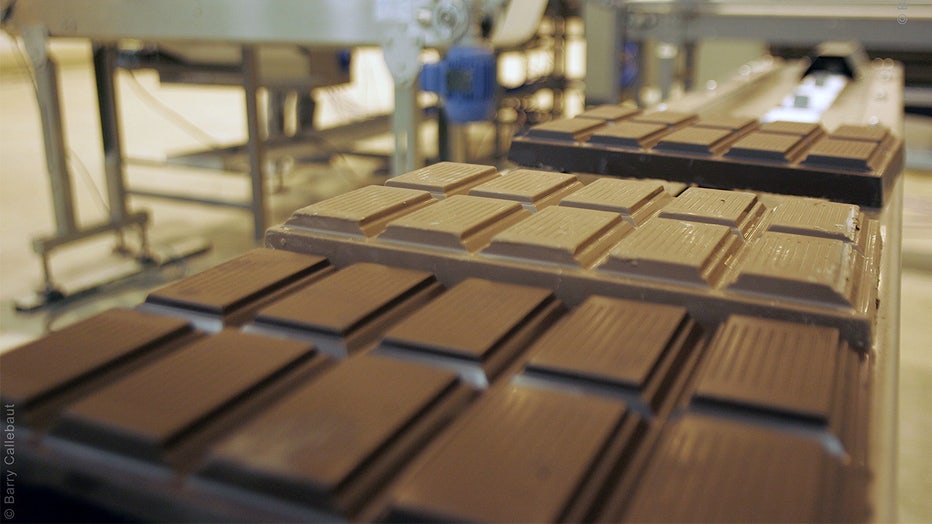 Earlier this year, at least 200 reported cases of salmonella were believed linked to chocolate Easter eggs made in another Belgian plant operated by Italian company Ferrero.