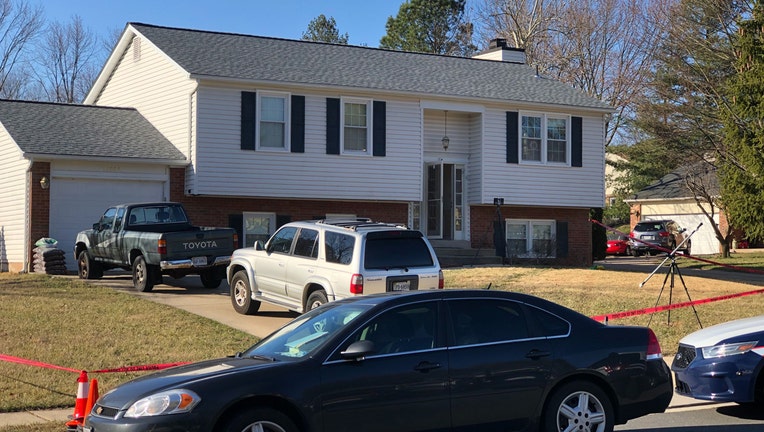 A woman is dead after a shooting Saturday morning at this home in Herndon, Va.

HERNDON, Va. -  A woman is dead after her son shot her Saturday morning in a Fairfax County home, police say.

It happened around 6 a.m. Saturday in the 12800 block of Lady Fairfax Circle in Herndon.

Investigators identified the victim as 53-year-old Blanca Turcios of Herndon. They charged her son, 28-year-old Eric Turcios, with the murder. 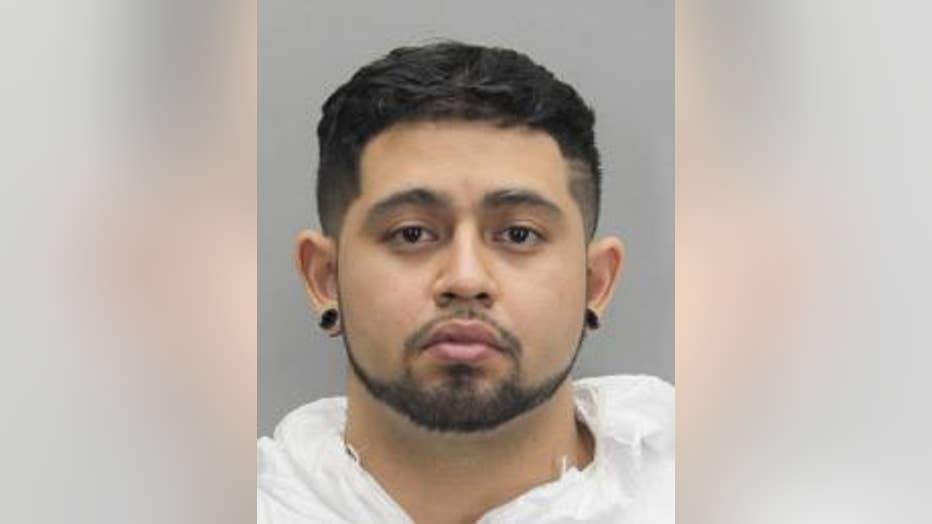 28-year-old Eric Turcios is accused of killing his mother Saturday morning in her Herndon home.

Police say the younger Turcios surrendered to police in Prince William County "a short time" after the shooting. They recovered the gun they believe Turcios used to kill his mother.

Turcios is now being held without bond. Detectives say they are continuing to investigate what led to the shooting.

The shooting is the first homicide of the year in Fairfax County.