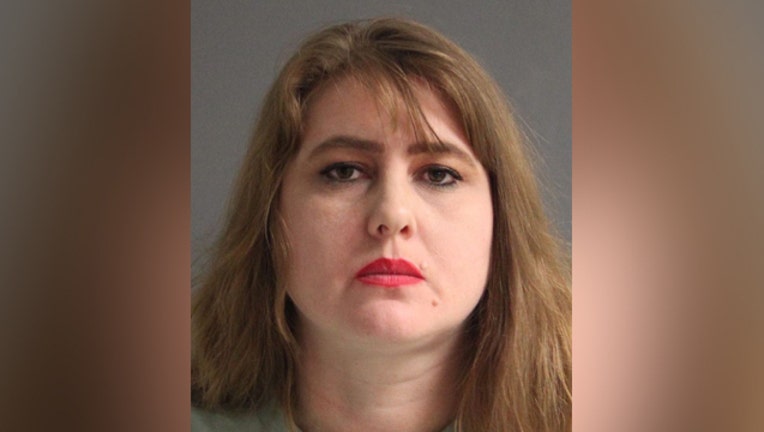 GLEN BURNIE, Md. - A Maryland woman faces a host of charged ranging from attempted murder to attempted arson after she allegedly threw a Molotov cocktail into a Glen Burnie church.

Fire and police responded to the Kingdom Hall of Jehovah’s Witnesses on Thursday morning and discovered that a door had been broken out.

Inside the church, they found the remnants of the device.

They say the church was occupied at the time of the incident, but they didn’t say whether it was crowded or not.

Officers arrested Heather Alena Meisel, 43, of Halethorpe and charged her with: