PRINCE WILLIAM COUNTY, Va. (FOX 5 DC) - A woman has been charged with second-degree murder after allegedly stabbing another woman to death in Dumfries on Sunday, according to police reports.

Prince William County police say officers responded to a house in the 4000 block of White Haven Dr in Dumfries on Sunday to investigate a stabbing.

The investigation revealed that the victim, 27-year-old Christina Lanette Smith, and an acquaintance, identified as the accused, Rollanda Latavia Garrett, were involved in a verbal altercation that escalated while inside the home. 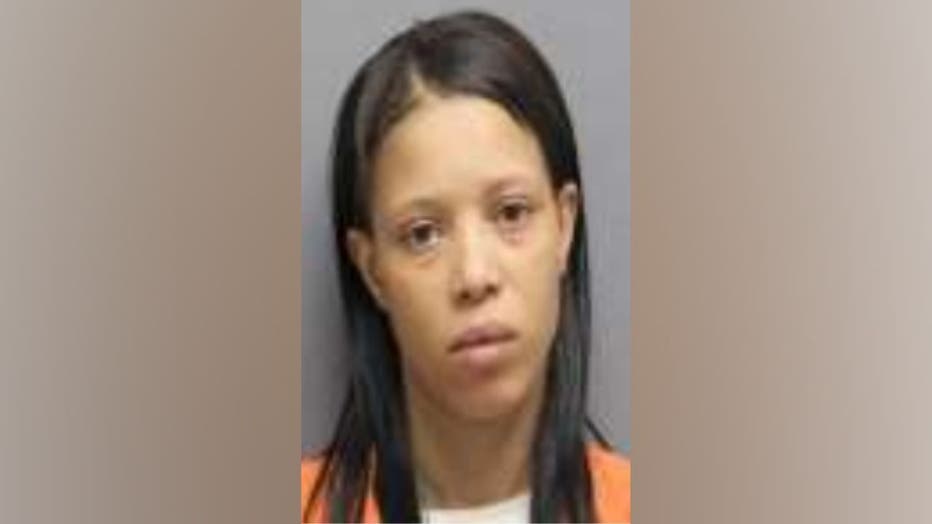 During the encounter, Garrett retrieved a knife and stabbed Smith in the upper body. A witness to the incident attempted to render aid to Smith until rescue personnel arrived. Smith was pronounced dead at the scene.

Garrett was detained by officers at the scene. She was arrested and charged with second-degree murder and is being held on no bond.