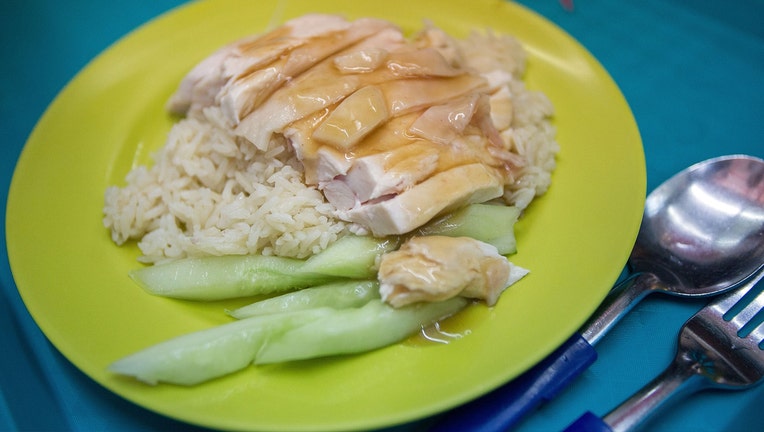 The National newspaper in Abu Dhabi says prosecutors in Al-Ain emirate say the woman was arrested on suspicion of killing her boyfriend of seven years after he told her of his plans to marry another from their country.

The newspaper on Tuesday reported that the man was killed three months ago, but that the crime only came to light in recent days after the man's brother went looking for him and found a human tooth inside the woman's blender.

Police say the woman will face trial after a full investigation is complete.