Dozens of vehicles are now on cinder blocks at Covert Ford and Chevrolet in Hutto.

Thieves stole the wheels off of 42 cars, trucks and SUVs and caused hundreds of thousands of dollars in damage.

Mechanics at the Covert dealership in Hutto fitted a row of Expeditions for new tires Tuesday after thieves took off with the originals.

17 new GMC trucks and a mix of 25 cars and SUVs sit on wooden blocks left behind by the suspects.

"Oh, it's sickening. It's absolutely sickening. Nobody wants to see brand new cars tore up by people who don't care anything about anyone else's property," said Hutto PD Lt. Dewain Jones.

Hutto Police Department Lt. Dewain Jones says a customer was browsing the lot over the weekend and noticed the damage.

Jones estimates the thieves struck sometime between 7 p.m. on Friday and 6 a.m. on Sunday when the customer called 9-1-1.

10 percent of the vehicles will need other repairs.

The general manager is still adding up all the costs. He expects the final amount to be in the hundreds of thousands.

He faired a bit better than the Mac Haik dealership in Georgetown that was hit in 2013. 48 sets of wheels were stolen there.

In August, thieves hit the covert dealership in Bastrop. They made out with 38 sets of wheels worth $133-thousand dollars.

Jones is working with other agencies to see if there is a link. He is also checking sites like Cragislist and Ebay.

"I would say they're professionals. It's probably their job to go out and steal wheels and tires and flip those tires to third party vendors," said Jones.

Police say the thieves left through the exits at the front of the dealership onto Highway 79.

If you saw a box truck or any vehicle capable of hauling tires entering or exiting Covert between Friday at 7 p.m. to early Sunday morning police urge you to call. 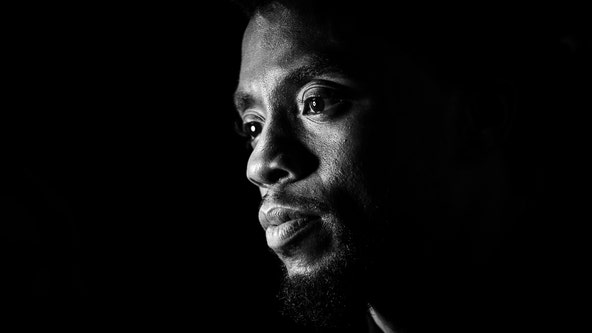