The news broke as Cox was in a Montgomery County courtroom, trying to stop state officials from speeding up the counting of mail-in ballots.

For weeks, FOX 5 has been waiting for Wes Moore's campaign to answer its invitation to debate Cox next month. Cox has accepted, but an hour after missing a noon deadline Moore's campaign finally responded and the answer was "no."

One on one with Maryland Democratic Governor Candidate Wes Moore

Maryland Democratic Governor Candidate Wes Moore joins FOX 5 to discuss his thoughts on a range of issues on voters' minds as they head to the polls this November from infrastructure to public safety to bipartisanship.

When FOX 5 asked Moore directly — just two weeks ago — about the debate, he responded differently.

"I’m very excited about the opportunity to debate Dan Cox," Moore said. "What I know is I want to spend my time talking to voters, going to communities and hearing about the issues that they care about." 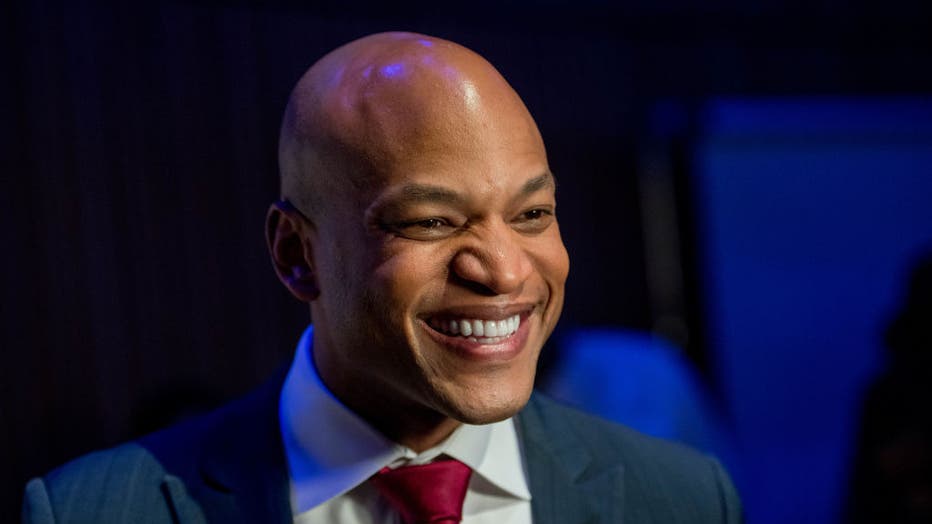 The political strategy behind Wes Moore's decision not to debate Cox on FOX 5 might be found in his soaring poll numbers. The new Goucher College Poll finds him leading Cox by 22 points.

And in a state where Democrats outnumber Republicans 2-1, the director of that poll says it may be in Moore's best interest to limit Cox's ability to get his message out.

FOX 5 spoke Dan Cox, the Maryland Republican nominee for governor, who discuss his primary win, his platform and the race for governor.

"You have to be a moderate or right in the center Republican to be able to win in Maryland," said Mileah Kromer, director of the Goucher poll. "Regardless of the debate issue, part of who Dan Cox is as a candidate and who he ran as in the primary, and who he’s always been through the election cycle is somebody who’s closely aligned with President Donald Trump."

Currently, there is just one debate scheduled between the candidates on October 12. Meanwhile, Cox's attorney asked a judge to stop Maryland's Board of Elections from starting its mail-in ballot counting early this year. The judge hearing the argument says he'll issue his decision Friday at 3 p.m.