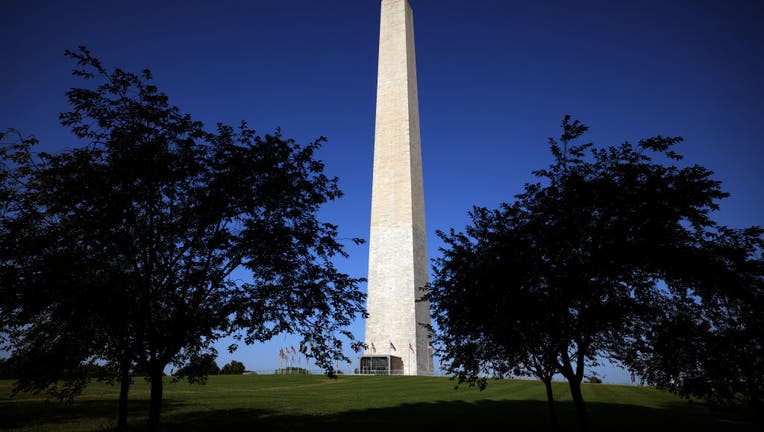 WASHINGTON - The Washington Monument is back open after closing Friday afternoon due to a strange smell.

D.C. Fire and EMS said the smell wasn't a gas leak. Instead, officials believe a couple of backed-up floor drains may have been the source of the odor.

Out of an abundance of caution, officials asked visitors and workers to leave the monument just after 3 p.m. Friday because a "pervasive odor" was detected, a spokesperson for the National Mall and Memorial Parks confirmed.

D.C. Fire and EMS responded to the area and determined the smell was not the result of a gas leak and staff was allowed to re-enter the building.

National Mall and Memorial Parks closed the monument for rest of the day as they attempted to trace the origin of the odor.