Parents are suing a D.C. preschool over claims their children were sexually abused by an employee, but the school says those parents are not legally able to file that lawsuit. FOX 5's Katie Barlow reports.

WASHINGTON - Parents are suing a D.C. preschool over claims their children were sexually abused by an employee, but the school says those parents are not legally able to file that lawsuit.

The Washington Post first reported that the school says parents waived their right to sue when they signed liability waivers upon enrolling their children in the school, a practice that is common amongst schools, preschools, and camps, and is meant to release the school from responsibility if something goes wrong.

As a result of the waivers, the Washington Hebrew Congregation (WHC) told a D.C. judge in July, that parents cannot hold the school legally responsible for the alleged sex abuse committed by their employee. The school argued that the waiver means they can only be sued for extreme or intentional conduct, and that there is no evidence suggesting that the school intended for the abuse to occur. 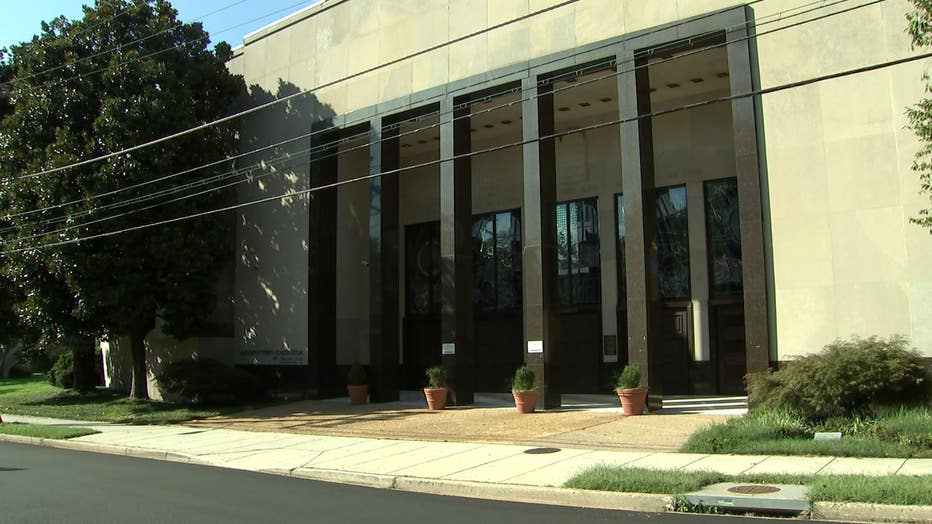 A group of parents sued WHC in 2019, claiming the school was negligent in allowing its employee to routinely sexually abuse children. The parents say the abuser targeted children ages two to four. The parents also say that the school violated D.C. law which requires at least two adults to be in the room with minor children.

WHC released the following statement about the allegations and lawsuit on Wednesday: 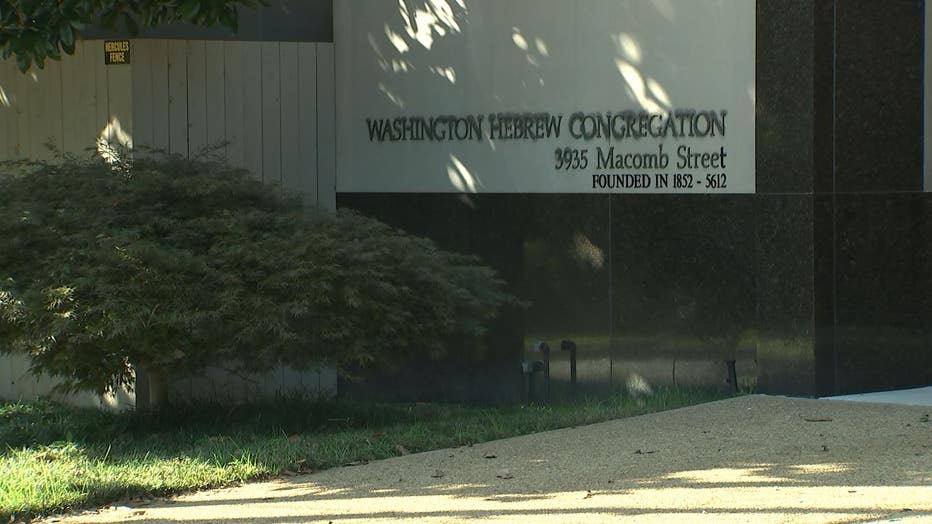 The waiver that parents signed generally protects the school and its employees, but it would not prevent parents from being able to sue the individual who is accused of sexual abuse.

The Metropolitan Police Department conducted a nearly 18-month long investigation of the accusations dating back to 2018. In January 2020, MPD released a statement that there was not enough probable cause to make an arrest in the case, and that the investigation had been closed.

A judge will review the case to determine if the waivers can block parents from suing. If not, trial is scheduled to begin in March 2023.