For years, people in Northern Virginia have complained about shopping carts being taken away from stores and just left behind for someone else to take care of. Now, Virginia lawmakers want to change the laws to hold retailers accountable.

ARLINGTON, Va. (FOX 5 DC) - A Virginia Senator is proposing a bill that would fine the owners of abandoned shopping carts.

Sen. Scott Surovell, (D)-Fairfax, says his bill would allow for municipalities in the state to fine retailers if they don't collect the shopping carts after a warning period.

Surovell tells FOX 5 the carts have clogged up a creek in the Mt. Vernon area and he's also heard reports from communities in Springfield about carts from various stores littering sidewalks.

"This is nobody's problem. Nobody seems to want to take care of it. The shopping cart owners don't seem to care about retrieving their carts. The communities where these carts end up in the ditches don't care if they end up in the creeks," said Surovell. 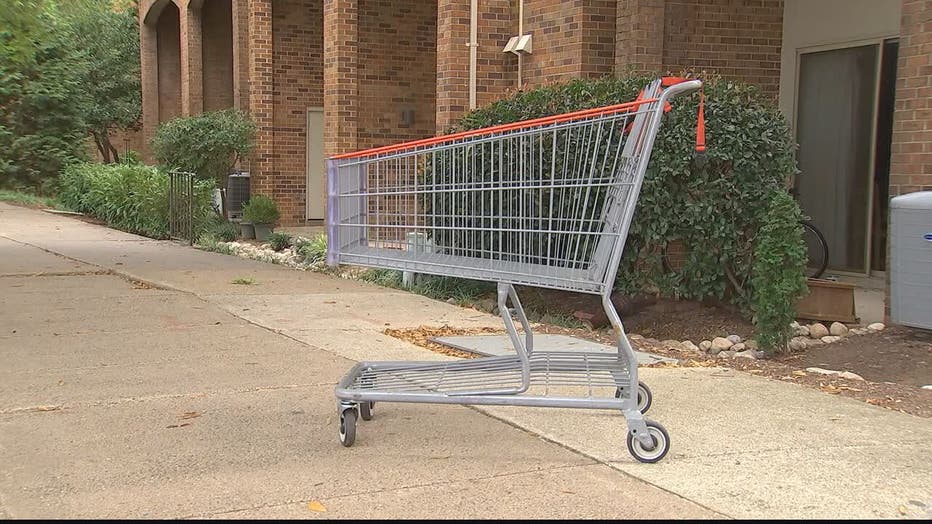 In Pentagon City, Costco carts dot streets around the stores, but sometimes make it blocks or even miles away.

Arlington and Alexandria have advocated for Surovell's bill, but he also faces opposition from some colleagues.

"If somebody steals some of your property and then they abandon that or throw that somewhere I don’t think that you should be charged to have to go retrieve that property," said Sen. Bill DeSteph, (R)-Virginia Beach.

The bill will go to the Senate floor Thursday, and then would have to pass the House and be signed by Gov. Ralph Northam to become law.