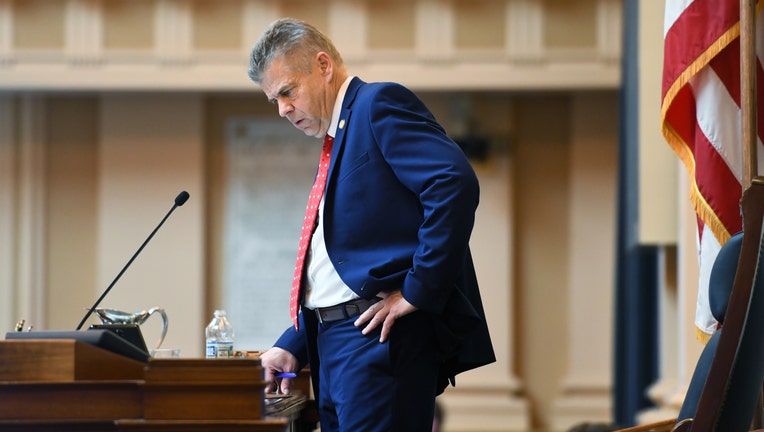 Cox announced Tuesday his run for governor next year, saying he has the right background and approach to win in a state where no Republican has won a statewide race in more than a decade.

Cox was elected as speaker in 2018, but he lost that role after Democrats won a majority in both the House and Senate last November.

A growing number of suburban voters in Virginia has flocked to Democratic candidates in recent election cycles.