Virginia House Republicans have voted down a bill that would have allowed doctors to prescribe psilocybin, or "magic mushrooms," for treatment of a small set of mental health conditions.

A GOP-led House Courts of Justice subcommittee voted 5-2 Wednesday to defeat the legislation in a way that leaves open the possibility of revisiting it later, TV station WRIC reported.

The measure was sponsored by Del. Dawn Adams, a nurse practitioner who tried unsuccessfully last year to decriminalize psilocybin. The bill would have allowed doctors to prescribe the hallucinogen for conditions including post-traumatic stress disorder and end-of-life anxiety. Adams told the TV station a growing body of research supports the use of psilocybin in such cases.

Adams said her bill took the same approach as a 2015 law that won the approval of Republicans and opened the door for the use of CBD.

No one spoke against the bill during public comment, according to the station, but some Republicans said they weren't ready to support it. 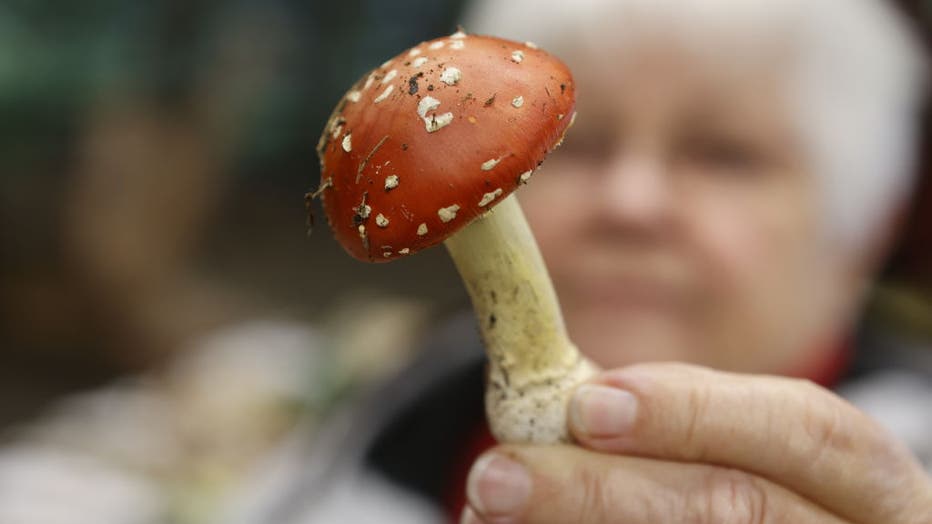 Del. Rob Bell, who chairs the full House Courts of Justice Committee, said the matter was too complex for this year's short legislative session.

A Senate bill yet to receive a hearing would set up an advisory board to develop a plan for "establishing therapeutic access to psilocybin services" and monitor federal laws and regulations.

Researchers at Johns Hopkins University believe magic mushrooms may be able to help cigarette smokers quit the habit – and now the federal government is putting up millions of dollars to see if they’re right.

Other states have recently taken steps to open the door to legal psilocybin use.

In November 2020, Oregon became the first state to legalize therapeutic use of psilocybin mushrooms. Colorado voters last year passed a ballot initiative to decriminalize psychedelic mushrooms for people 21 and older and to create state-regulated "healing centers" where participants can experience the drug under supervision.